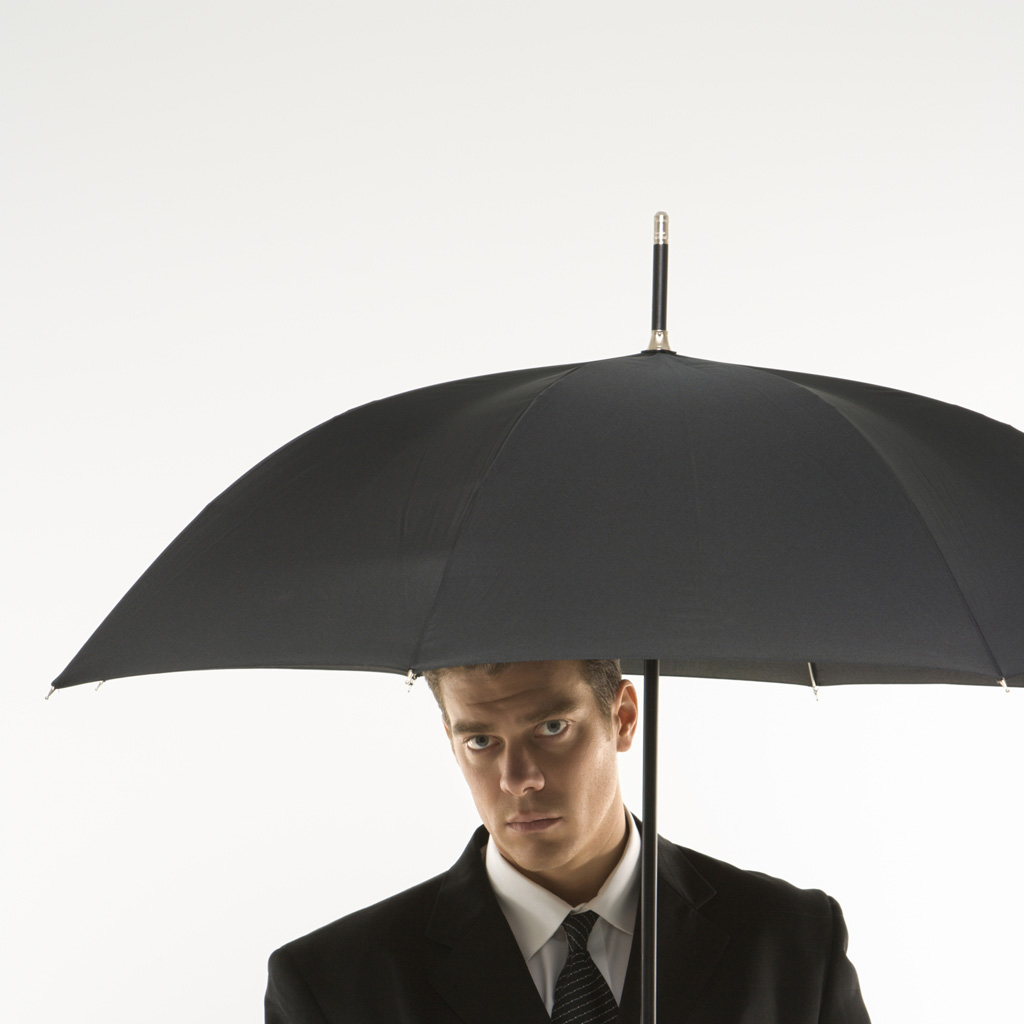 In late 2000, when several of those loans "experienced difficulty," the trustee filed suit against Nomura alleging that one of the mortgage loans violated REMIC's requirements. After settling for about $67.5 million, Nomura sued its former attorneys -- Cadwalader -- alleging malpractice.

On appeal, the Appellate Division, First Department, also rebuffed Cadwalader's argument that those materials were discoverable (or that Nomura had waived attorney-client privilege).

While the settlement's "reasonableness" was "at issue," the attorney-client communications Cadwalader wanted weren't relevant or necessary to the firm's defense of the malpractice case brought by its former client.