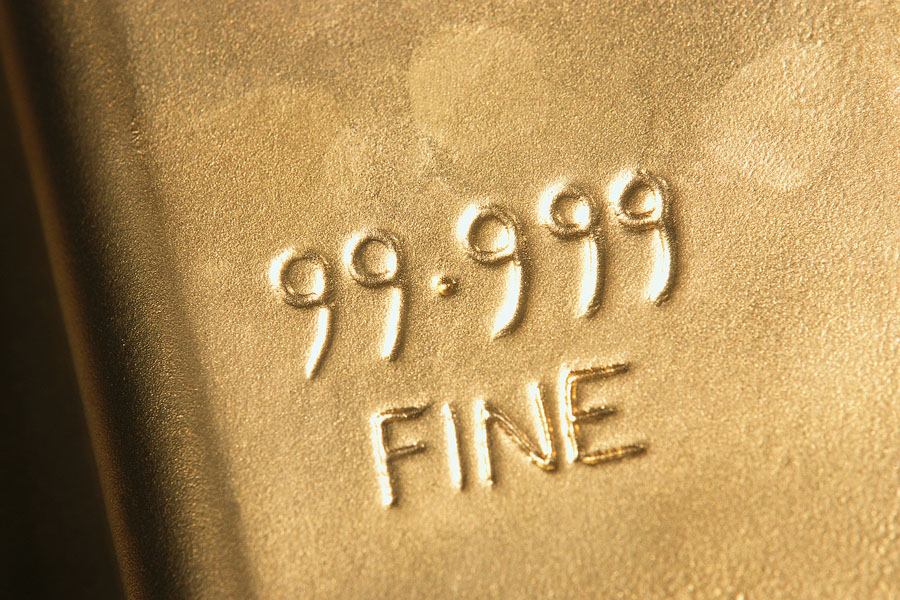 The 1912 agreement's original term was for 99 years, with an option to renew until the year 2110, and the annual rent was to be "paid in gold coin of the United States of the present standard of weight and fineness." (A custom and practice of the time.)

In the 1930's, as part of President Roosevelt's "overhaul of American monetary policy," Congress withdrew gold coins from circulation, banned their private ownership and use, and, made monetary obligations -- like lease payments -- payable in paper currency.

In 1977, Congress repealed the ban, but ambiguously provided the 1930's resolution wouldn't apply to leases issued on or after the 1977 amendment. After a series of lawsuits, in 1996, Congress passed a law which allowed owners to enforce pre-1977 gold clauses only when the parties specifically agreed to that obligation.

In 1982, S & R Playhouse assumed the lease and paid the annual rent in paper currency. In 2006, when 216 Jamaica Avenue purchased the land, the new owner demanded the "rent equivalent to the value of 35,000 1912 gold dollar coins." Upon S & R Playhouse's refusal to comply, 216 filed suit and the District Court for the Northern District of Ohio found the gold clause unenforceable.

On appeal, the Sixth Circuit Court of Appeals was of the opinion the 1912 gold clause was "resuscitated" by S & R's assumption of the lease and could be enforced against the tenant. The argument there was no "meeting of the minds" fell on deaf ears as the Sixth Circuit found "nothing unclear" about the lease's terms.

How fine was that?