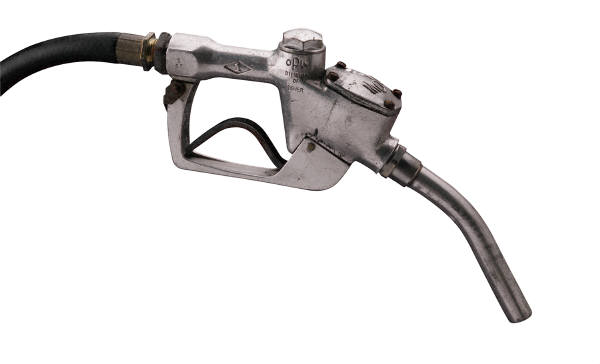 Since the nightclub's challenge was based on the substantiality of the evidence presented to NYSLA , the New York County Supreme Court transferred the case to the Appellate Division, First Department, which reversed the agency's determination.

According to the AD1, there was no record of any complaints from the area's residential tenants and no evidence that anyone was adversely impacted by the noise. Although three police officers testified to hearing the music, on different occasions, there was no proof that noise exceeded legally permissible volume levels. In fact, it wasn't shown that sound measurements were taken in a manner required by New York City law.