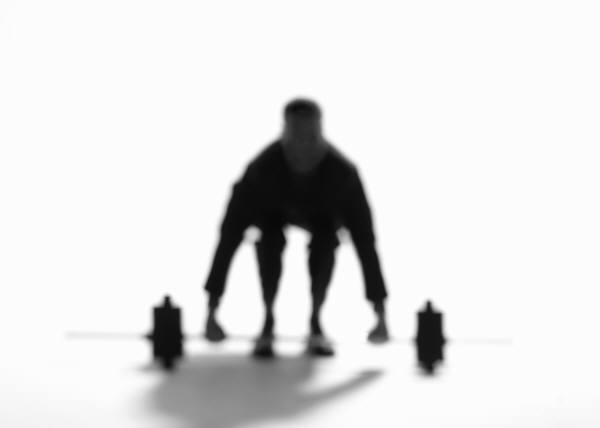 Ari Kramer, Executor of the Estate of Virginia Casey Bush, filed suit claiming that Virginia's relative, Irving, was "incompetent" when he entered into a 2002 transaction with Ioannis Danalis.

Affidavits and testimony from witnesses, and the attorney who negotiated, drafted, and witnessed the agreement, favored Danalis's position. Since Kramer was unable to provide any evidence supporting his arguments, the New York County Supreme Court dismissed the case.

On appeal, the Appellate Division, First Department, agreed Kramer hadn't shown Irving had been the victim of undue influence.

To view a copy of the Appellate Division's decision, please use this link: Kramer v. Danalis