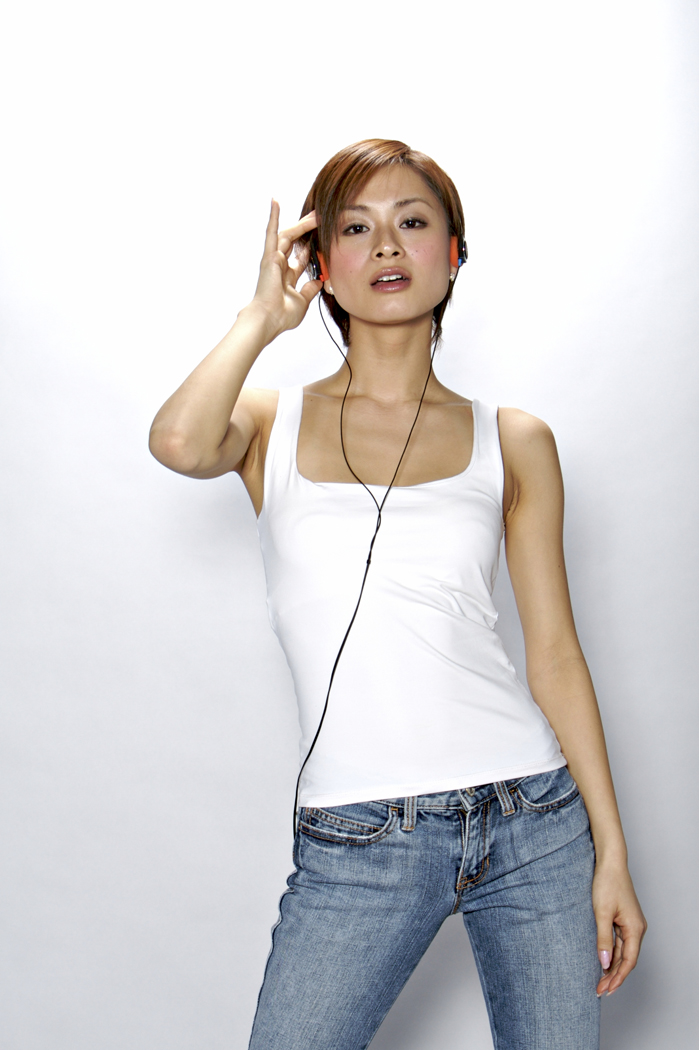 In response to HPT's lawsuit, the New York County Supreme Court transferred the case to the Appellate Division, First Department.

The AD1 thought the evidence didn't demonstrate that the dancers actually engaged in any form of solicitation or that HPT encouraged such behavior.

Since officers "instigated" the misconduct, and there was no proof HPT's owners or management had knowledge that illicit activity occurred on its premises, the license revocation was annulled.

Did NYSLA prostitute itself here?