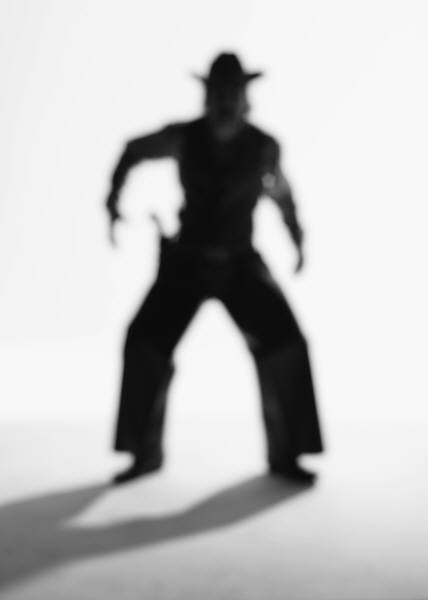 In Matter of William P , William was found to be a juvenile delinquent by the Erie County Family Court after being convicted of unlawful possession of a firearm.

Another student at William's school supposedly tipped off the principal that William had a gun in his book bag. (And a search produced the weapon.)

On appeal, William argued that the gun was the product of an illegal search and shouldn't have been considered.

Since there was a reasonable belief a search would produce evidence the student was violating the law, the Appellate Division, Fourth Department, was of the view the principal's conduct was justified. And, because the kid didn't have a valid objection to what transpired, the lower court's order was affirmed.

Guess he's no hotshot after all.

To download a copy of the Appellate Division's decision, please use this link:  Matter of William P