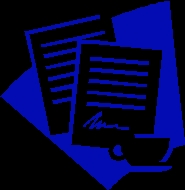 Not only did Koeppel agree to accept the apartment "as is," he "specifically disclaimed his reliance on any promises or warranties concerning the [apartment's] condition."

The AT1 also found Koeppel's assertion that the apartment's defects were hidden or "latent" to be unpersuasive, since he failed to present "any professional opinion or ... competent evidence" as to what caused a wall within his unit to collapse some 16 months after the apartment had been purchased.

The AT1 certainly didn't have any latent disdain for this case.

To download a copy of the Appellate Term's decision, please use this link: Koeppel v. 895 West End Avenue Coop. Corp