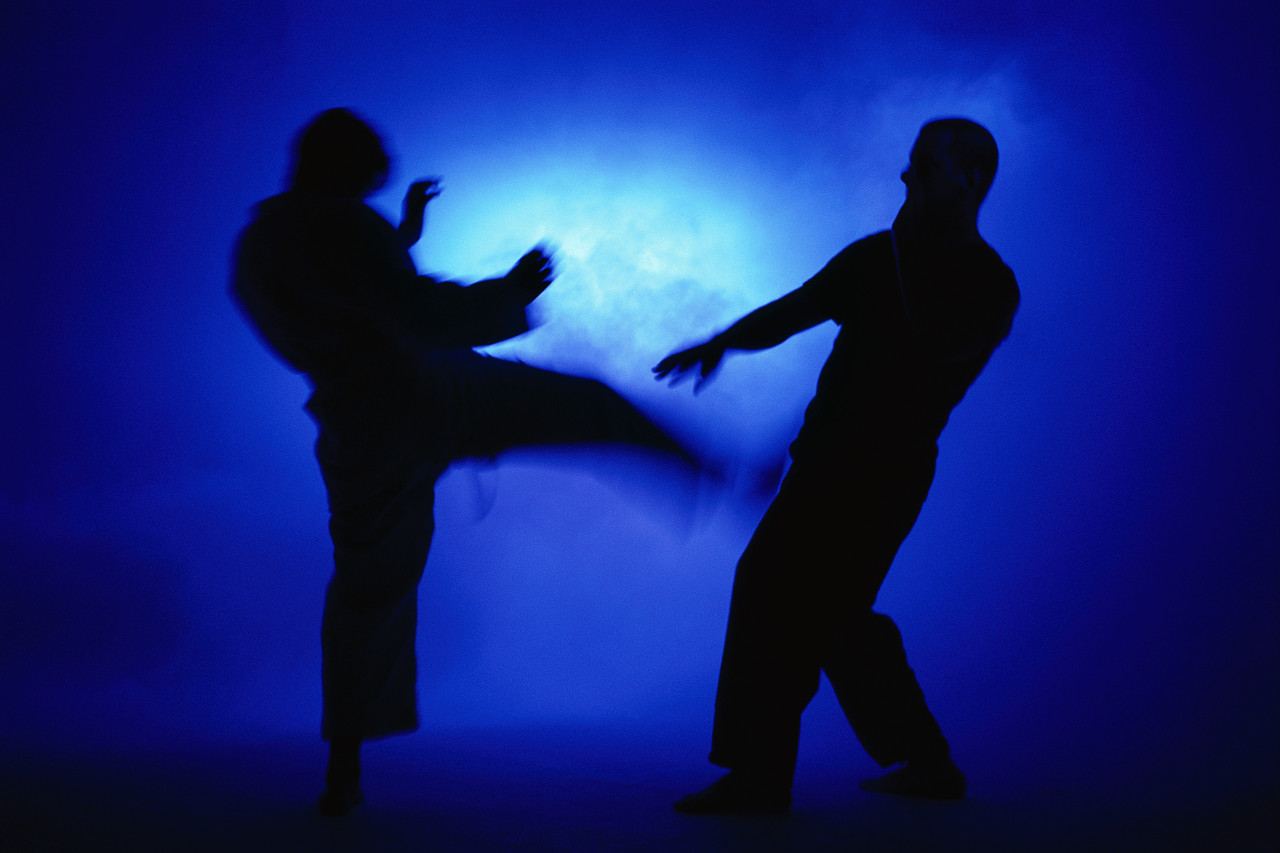 In Paca v. City of New York , Taylan Paca's father sued the City of New York and the Board of Education after his son was injured by a fellow student who kicked Taylan in the ankle during a gym class.

While Taylan alleged the gym teacher had been negligent in his supervision of the youngsters, it was undisputed the incident was an accident.

After the Kings County Supreme Court granted the City's request to dismiss the case, Taylan appealed to the Appellate Division, Second Department.

While schools "have a duty to adequately supervise students" and are responsible for "foreseeable injuries" resulting from a lack of supervision, schools can't control the "movement and activity" of each student, especially those of children who are prone to "thoughtless and careless act[s]."

While the "offending student's" past course of misconduct might have been relevant in another context, the inquiry was of little pertinence here because Taylan acknowledged his injury was an accident.

Did someone get a kick out of that?

To download a copy of the Appellate Division's decision, please use this link: Paca v. City of New York