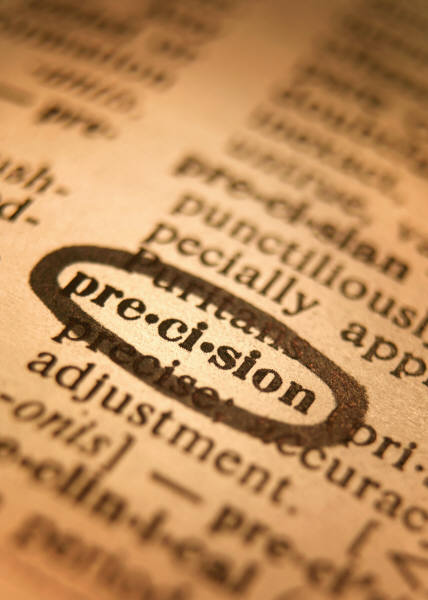 Rose Savino's husband entered into a agreement which provided that after his death Precision Testing & Balancing, Inc., would buy his capital stock in the company from his Estate's representative thirty days after that individual was appointed.

When her later died, Rose became the Estate's representative and, soon thereafter, sought payment from Precision for her husband's shares. But her request was denied because she supposedly failed to submit proof of her authority to act on the Estate's behalf.

When suit was filed, the Bronx County Supreme Court granted relief in Rose's favor, and declined to address Precision's "set-off" counterclaim. (Apparently, Rose's husband didn't maintain a life insurance policy which Precision claimed was to be used to fund the shares' redemption.)

On appeal, the Appellate Division, First Department, found Rose was obligated to provide adequate proof of her appointment but had failed to do so. Although she supplied some documents which showed letters testamentary issued to her, since appropriate evidence wasn't part of the appellate record her victory was reversed and she was directed to provide proof of her representative status and Precision was given 30 days thereafter to remit payment or continue its defense of the case.

The AD1 dismissed Precision's "setoff" counterclaim because the company couldn't establish it was entitled to relief based on the insurance policy's lapse. Apparently, the agreement didn't require the maintenance of the insurance as a condition of the stock's purchase.

How's that for Precision?

To download a copy of the Appellate Division's decision, please use this link: Savino v. Precision Testing & Balancing, Inc .