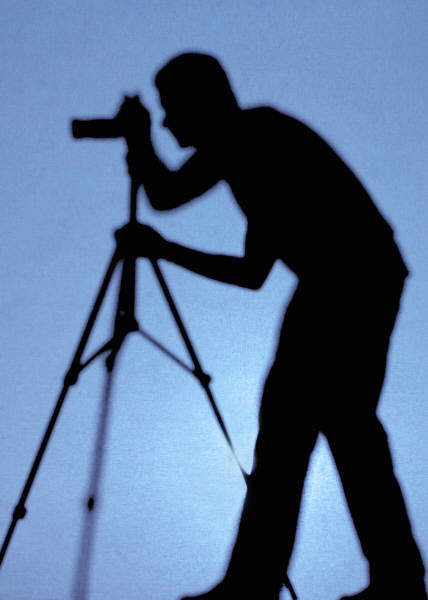 In People v. Moye , Ronald Moye was charged with "criminal possession of a controlled substance in the third degree."

While conducting rooftop surveillance, Officer Jeselson observed Moye's car parked on 118th street, in Manhattan. Jeselson claimed to have witnessed Moye reach his hand out of the vehicle and hand drugs to David Mumford who later pled guilty to criminal possession. Jeselson subsequently conducted a search of the vehicle and arrested Moye after finding marijuana.

During the course of a trial, Moye's counsel presented photographs which showed Moye's arm wasn't viewable from the rooftop. After a mistrial, the case was again brought before the New York County Supreme Court, which convicted Moye based on prosecution photos demonstrating that a hand extension was visible from Jesselson's vantage point.

On appeal, the Appellate Division, First Department, reversed the outcome and remanded the case for yet another trial. Interestingly, during the retrial, the DA's photographer testified that, during the photographic recreation, the car needed to be repositioned when the driver's hand couldn't be seen from the rooftop.

In response, the prosecutor personally vouched for the credibility of the officer's testimony and accuracy of the photos and, in the process, violated a "unsworn witness rule" by interjecting his own credibility into the case.

The dissenting opinion argued the majority's analysis was flawed because in hastily accusing the prosecutor of suborning perjury, the AD1 failed to consider the possibility that the photographer's testimony wasn't credible.

Will the third time be a charm?

To download of the Appellate Division's decision, please use this link: People v. Moye