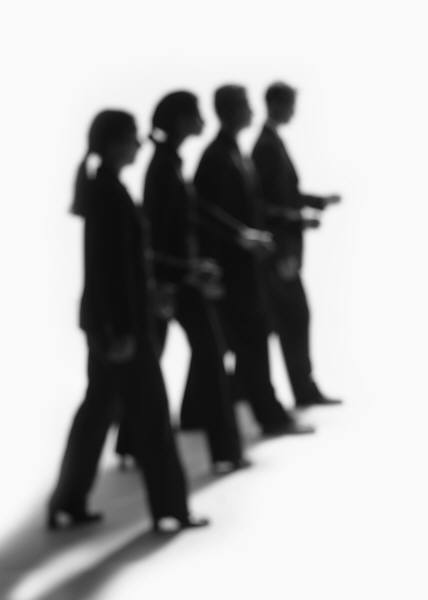 Michael Katz -- one of three candidates designated by an "independent" screening panel as "highly qualified" for the available county-wide Civil Court seat -- has sent a letter to political leaders asking for their support.

Here's the text of that correspondence:

I am very honored to be recommended as "Highly Qualified" by the Independent Judicial Screening Panel for the position of Judge of the Civil Court of the City of New York. This is the second time I have been "reported out" by a Panel for a county-wide vacancy. I am writing to seek your support for my candidacy.

Upon graduating Cardozo Law School, I received the Jonathan Weiss Award for Public Interest Advocacy for my representation of indigent and elderly clients wrongfully denied government benefits and other entitlements and for my advocacy on behalf of persons with physical and mental disabilities subjected to discrimination in housing and employment. It was through these early experiences, that I learned the importance of striving to obtain social change and of protecting individual rights through the legal process.

I chose to continue my commitment to public service after graduation and have worked for the past fifteen years as the Principal Court Attorney to the Hon. Barbara R. Kapnick in the Civil Court and later the New York State Supreme Court. In this role, I have drafted major decisions in virtually every area of civil law. I have also assisted hundreds of parties - both represented and unrepresented litigants - resolve their disputes, and have developed a reputation for hard work, fairness and good temperament.

As a volunteer Arbitrator in the Civil Court for several years, I also had the opportunity to conduct many trials and to evaluate testimony and evidence presented by the parties (mostly appearing without attorneys).

My involvement in numerous professional and community service organizations has provided me with an additional opportunity to work with lawyers, judges and diverse members of the community in settings other than the Courtroom. Attached is a copy of my resume which provides additional details about my background and these activities.

I believe these combined experiences have given me the insight and sensitivity to understand the concerns of all those who will appear before me and the patience and determination to work hard to obtain fair and just results.

Thank you for your time and consideration.

SUPREME COURT OF THE STATE OF

CIVIL COURT OF THE CITY OF

(for study of the Massachusetts Probation System)

Admitted to the Bar of the State of (Appellate Division, First Department)-Feb.1993