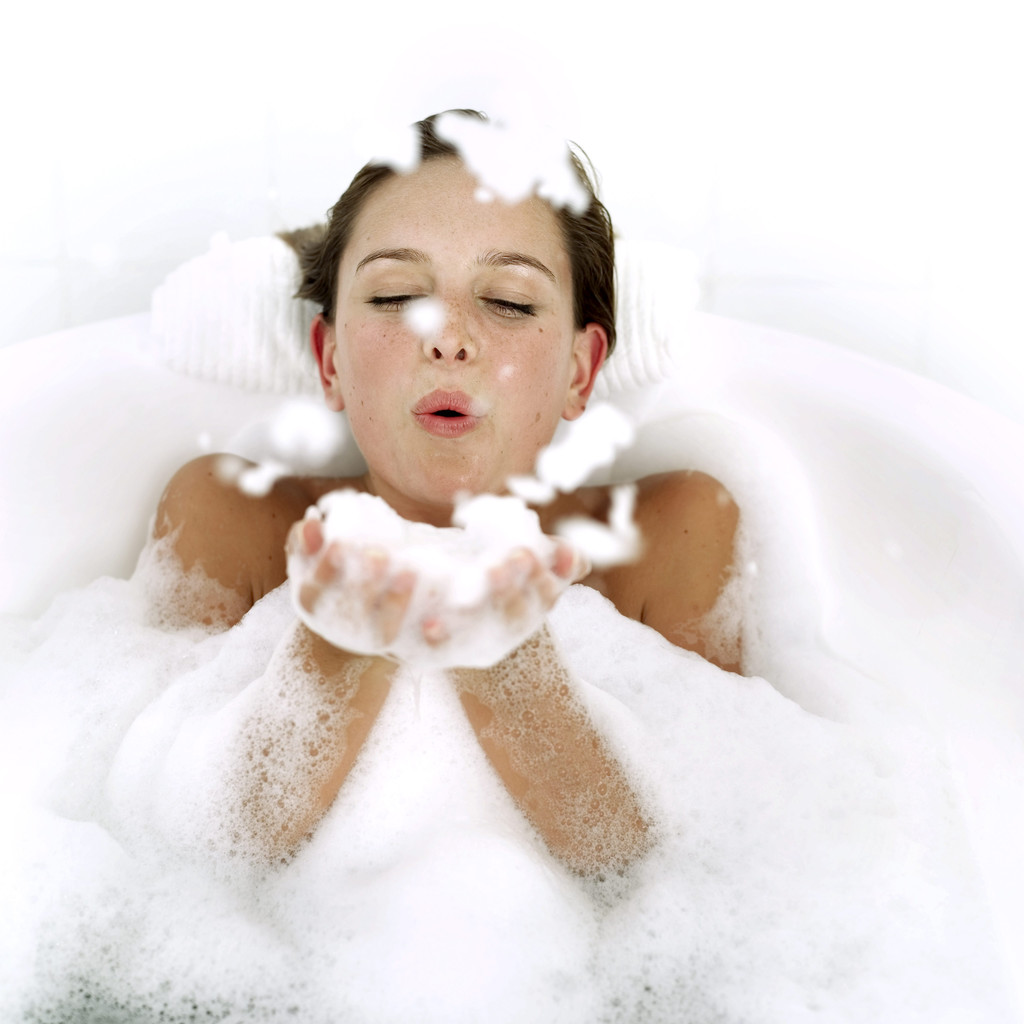 Havens was an inmate at Saratoga County Correctional Facility and was assigned to clean to bathroom tiles and stalls using "soapy water, a sponge, and a Brillo pad." After turning on a shower nozzle to wash out the soap, to avoid getting wet, Haven ran out of the stall, slipped and injured her hand.

Not only did the County admit that the shower stall's layout exposed Havens to a wet surface, but prison officials failed to discourage the inmates' practice of running out of the shower after turning on the water.

When the Saratoga County Supreme Court granted the County's motion to dismiss the case, and found Havens solely responsible for her injuries, Havens appealed to the Appellate Division, Third Department, which reversed.

The AD3 didn't think that Saratoga established an entitlement to dismissal, nor was the activity of running across the wet floor reckless enough to excuse the County from liability.

This time, it looks like Havens will get showered with cash.

To download a copy of the Appellate Division's decision, please use this link: Havens v. County of Saratoga