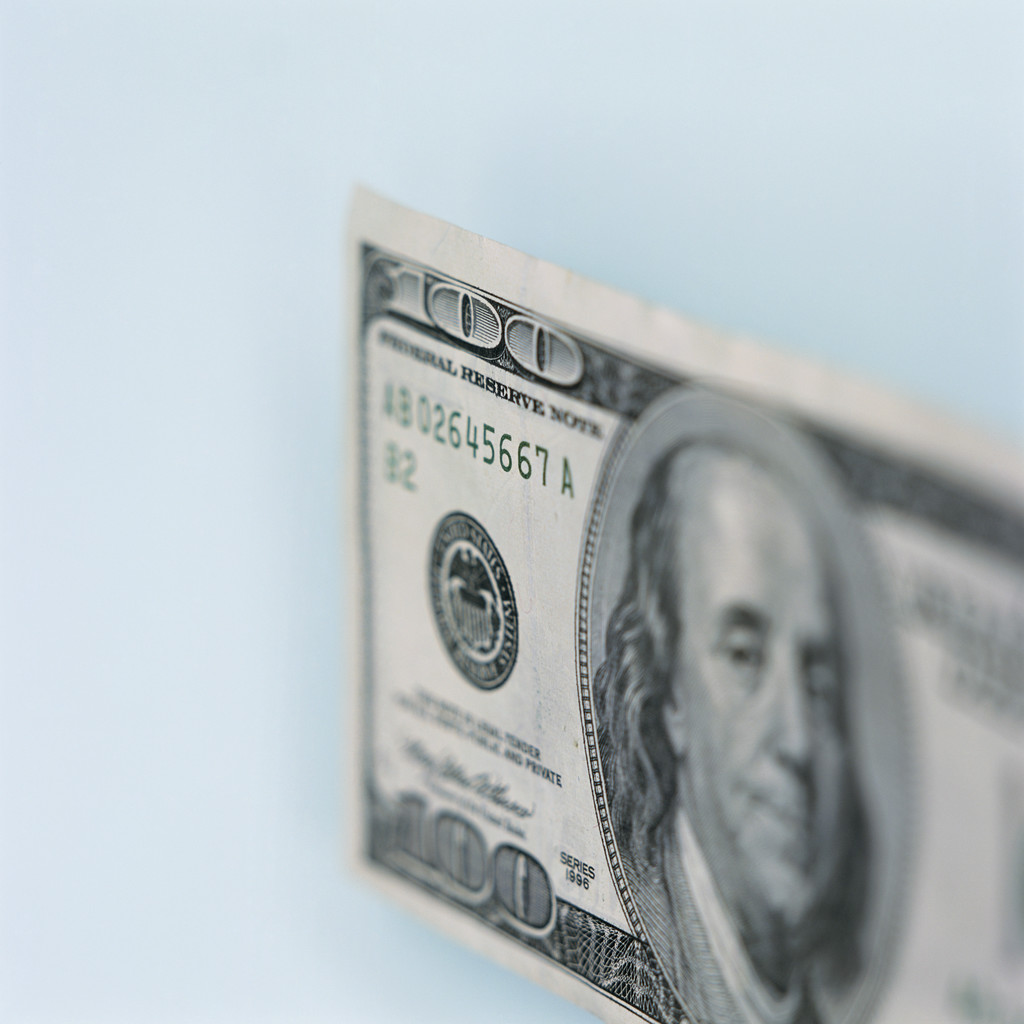 In Matter of Johna M.S. v. Russell E.S ., Johna and Russell entered into a separation agreement wherein Russell agreed to pay Johna $100 per week in spousal maintenance, and $250 per week in child support, and, Johna could later seek additional maintenance by addressing it with Russell or asking the court to modify the arrangement. Any application made by Johna was to be treated as a new or "de novo" request -- because the agreement didn't consider Johna's future needs or Russell's future earnings.

When Johna later filed for an increase, the Otsego County Family Court denied the request citing the "lack of jurisdiction," and both the Appellate Division, Third Department, and, the New York State Court of Appeals, agreed.

According to our state's highest court, the Family Court lacked the power to alter or rescind a valid separation agreement, unless the spouse was "likely to become in need of public assistance or care." Finding the statutory exception inapplicable here, the parties' agreement didn't give the Family Court the necessary power. The court further noted that Johna wasn't really bringing a "de novo" application for maintenance, but was asking for the agreement's "modification," which could only be achieved by way of a Supreme Court action for separation or divorce.

How divorcing is that?

To download a copy of the Court of Appeals' decision, please use this link:  Matter of Johna M.S. v. Russell E.S .