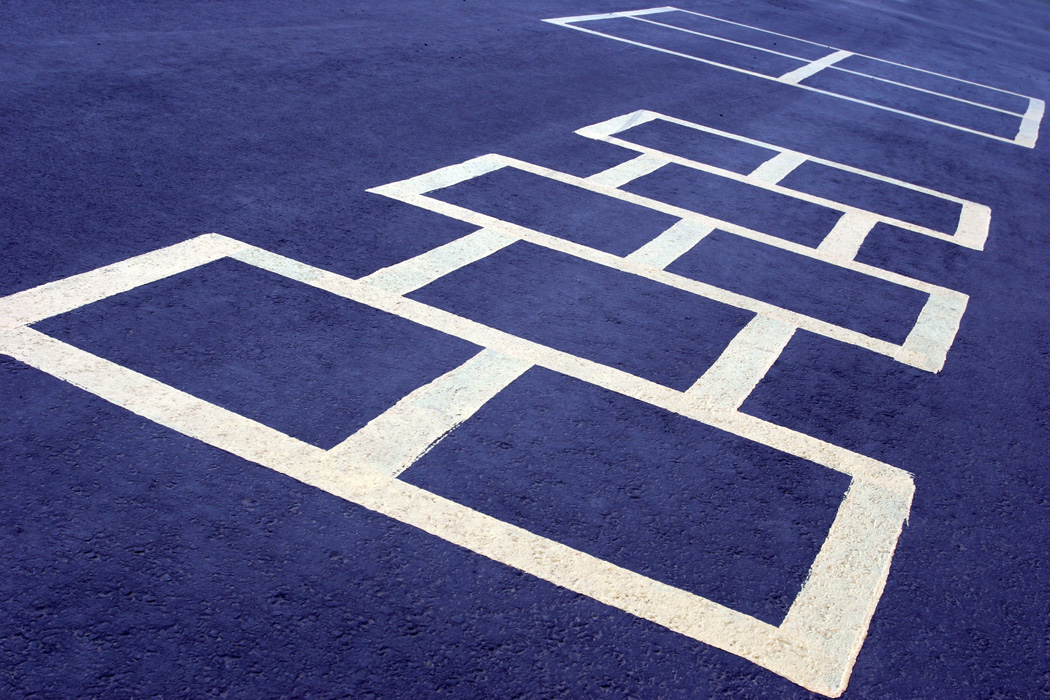 During a search of Tavarez's cell, officers discovered a flat metal plate placed on the cell entrance's "top gate cover." When DOC sought to detain Tavarez for 60 days in punitive segregation, he claimed innocence and argued that he didn't have exclusive access to the area where the contraband was found.

After the Bronx County Supreme Court sided with  DOC , Tavarez appealed to the Appellate Division, First Department, which affirmed.

The AD1 felt it was reasonable to infer Tavarez was in possession of the weapon since it was in a location within his control. (A "report and notice of infraction, an investigation report, and an incident report," all supported the outcome.)

We're not sure we like the way that was plated.

To download a copy of the Appellate Division's decision, please use this link:  Matter of Tavarez v. NYC Department of Correction