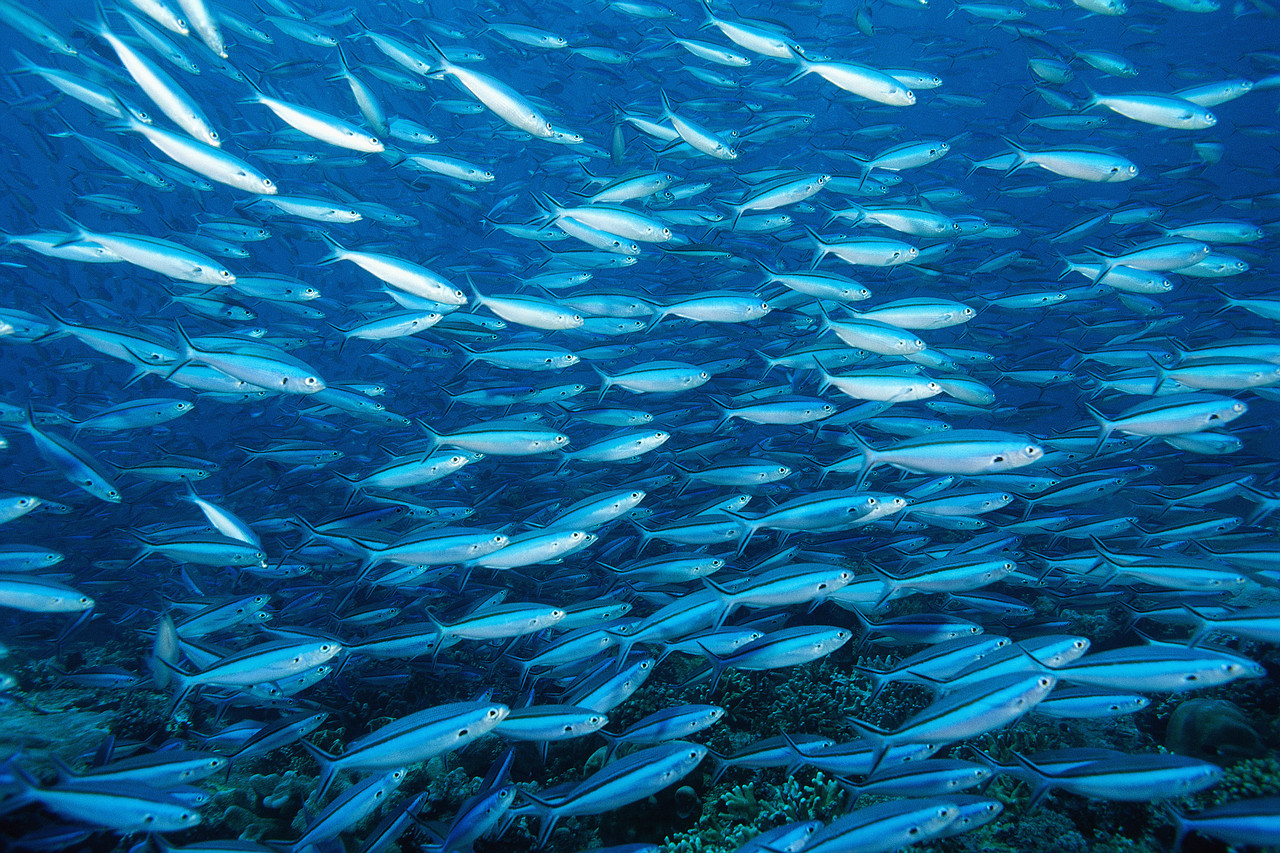 In the Matter of Anthony M ., Anthony appealed from a Bronx County Family Court decision which found him guilty of attempted petit larceny, declared him a juvenile delinquent, and, imposed a 9-month conditional discharge order.

Prior to his theft of school property, Anthony had no prior record of troublesome acts at home, school or within the community. While there were some school-related absences and latenesses, there was no indication that Anthony used drugs or alcohol or that he was affiliated with a gang. In addition, Anthony accepted responsibility for his misconduct and promised to refrain from future misconduct.

Apparently, Anthony tugged on its heartstrings and on appeal, the Appellate Division, First Department, reversed the Family Court's adjudication "on the facts and as a matter of discretion." The AD1 was of the opinion that an "adjournment in contemplation of dismissal" (or "ACD") -- that is, an order requiring the probation department to monitor Anthony's behavior and providing for the charge's eventual dismissal -- was an outcome which would allow Anthony to avoid the "stigma of a juvenile delinquency."

Is the AD1 going soft and squishy on us?

To download a copy of the Appellate Division's decision, please use this link:  Matter of Anthony M