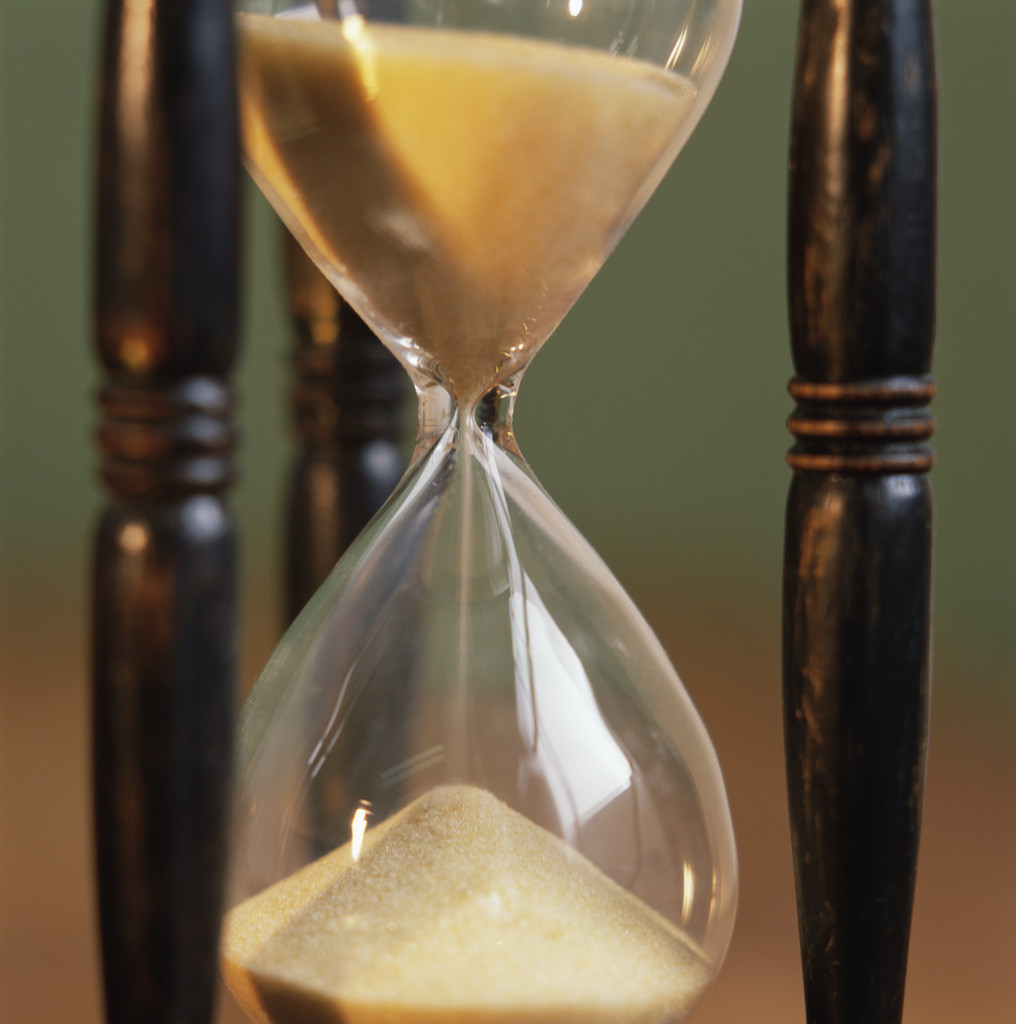 In 2246 Holding Corp. v. Nolasco , 2246 Holding brought a holdover proceeding against Maria Nolasco, a 30-year tenant in its building, due to a pattern of late rent payments. While the parties agreed Maria would pay back rent and the landlord's legal fees by the next month, since the Human Resources Administration (HRA) was paying part of the tenant's arrears, a 10-day delay was contemplated to allow HRA to cut a check.

More than a month later, when Maria remitted her share of the rent, 2246 refused to accept it. Maria got several stays of a warrant of eviction's execution on the grounds HRA had failed to fork over its share. Some five months later, when the agency finally made payment, 2246 claimed the tender was untimely and asked for the eviction to proceed.

The New York County Civil Court found the tardiness attributable to HRA and excused the lapses. After 2246 appealed, the Appellate Term, First Department, reversed, finding Maria's repeated failure to adhere to the "time of the essence" requirements of the parties' agreement justified an eviction.

On appeal, the Appellate Division, First Department, ended up siding with the Civil Court and found "[t]he policies underlying the rent stabilization laws are generally better served by holding out to a tenant the opportunity usually afforded in a nonpayment proceeding to cure the breach of his rent obligations." It believed Maria shouldn't be penalized since she was a long-term "indigent tenant" who made good-faith efforts to comply with the stipulation "only to be stymied by events beyond her control."

Actually, wasn't 2246 the one stymied by that outcome?

How was forgiving compliance with the TOE's terms consistent with the parties' original intentions? Wasn't the agreement's essence lost?

To download a copy of the Appellate Division's decision, please use this link: 2246 Holding Corp. v. Nolasco