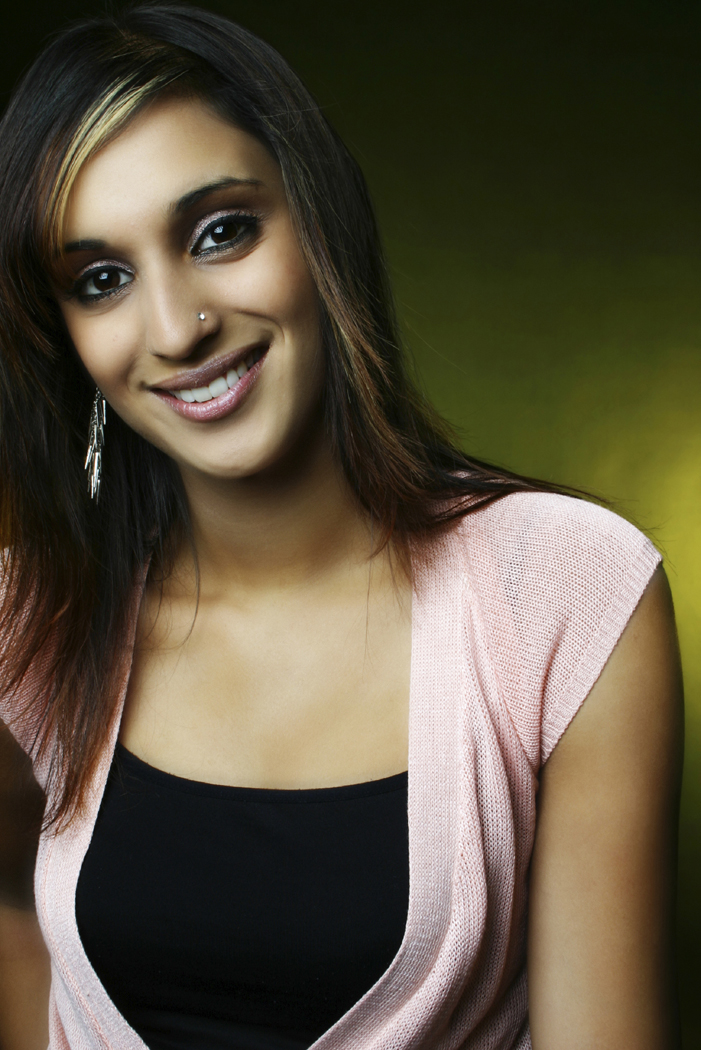 In 1998, when Parisi sought medical care for a breathing problem, DeVita concluded his patient was suffering from a deviated septum which required surgical correction. After the procedure was performed, Parisi attended two follow-up appointments but skipped the third. Although she claimed her nose remained swollen and that she still suffered from breathing problems, DeVita supposedly told Parisi that it would take a full year for the swelling to abate.

In 2002, Parisi returned to DeVita complaining her nose was crooked, that she still wasn't breathing correctly, and additional surgery was performed in 2003 and 2004.

On appeal, the Appellate Division, Second Department, reversed since Parisi's claim was based only on acts which occurred prior to her 2002 return visit and was untimely or "time-barred." (Parisi failed to submit evidence showing the statute of limitations had been tolled by the "doctrine of continuous treatment.")

How crooked was that?

To download a copy of the Appellate Division's decision, please use this link: Parisi v. DeVita