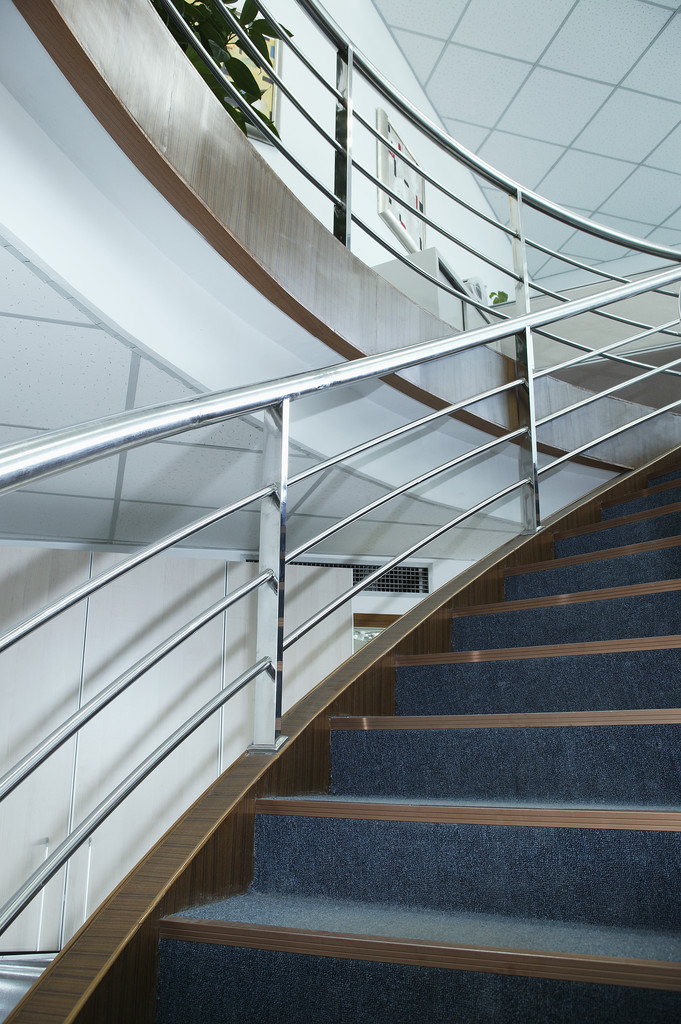 Jane claimed she was sexually assaulted by a fellow student in a Bayside High School stairwell. At trial, Jane attempted to offer evidence of her "attacker's prior school record, as well as records of prior assaults by students at the school, including a rape that was initiated in a stairwell." Jane also attempted to show a school aid assigned to patrol the stairwell failed to perform her duties and that a School Safety Agent was absent and no substitute had been assigned on the date of the attack.

The Queens County Supreme Court, however, refused to entertain that evidence and the case against the DOE was dismissed.

On appeal, the Appellate Division, Second Department, noted that while a school is not the "insurer of the safety of students," it still must "supervise its students with the same degree of care as a parent of ordinary prudence would exercise in comparable circumstances." The AD2 believed the precluded evidence was relevant and would have helped determined whether Bayside High School had breached its duty to provide adequate supervision. As a result of the trial court's error, the matter was sent back for a new hearing before a different jurist. (Interestingly, the AD2 thought the original judge had exhibited a "bias" in DOE's favor.)

To download a copy of the Appellate Division's decision, please use this link: Doe v. Department of Educ. of City of New York