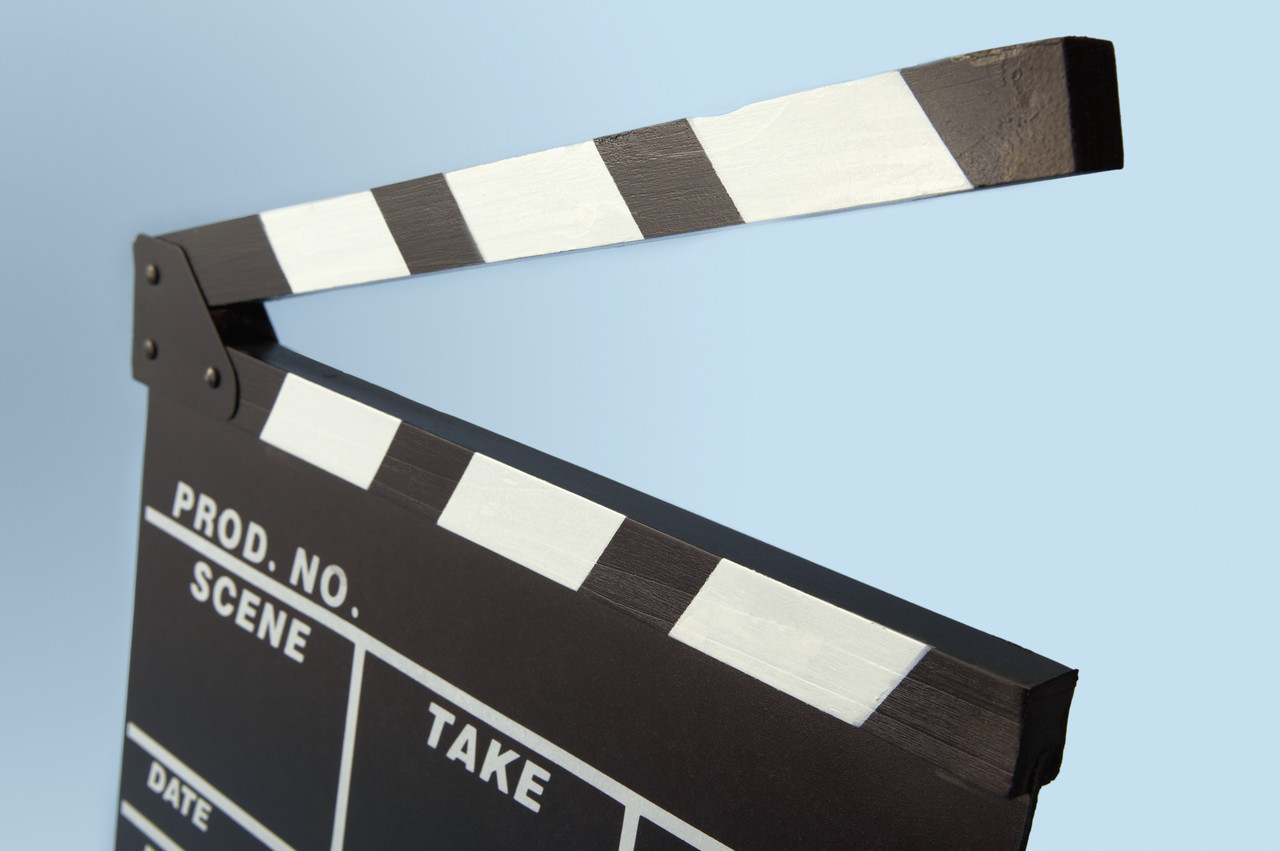 In Candelaria v. Spurlock , Evelyn Candelaria sued Morgan Spurlock after he allegedly used a hidden camera to capture her image for use in a documentary.

Spurlock -- a director and actor -- made a movie called "Super-Size Me," with the stated intention of educating the public about the health risks associated with the consumption of fast food. To that end, for an entire month, Spurlock consumed McDonald's for breakfast, lunch, and dinner. And after surreptitiously filming at one of the chain's locations, Candelaria -- a McDonald's employee -- appeared for "3 to 4 seconds" in the movie's montage sequence, without her consent.

In order to recover damages for an invasion of her privacy rights, Candelaria was required to prove Spurlock :

(2) for advertising purposes or for the purposes of trade;

(3) without her written permission."

The United States District Court for the Eastern District of New York (EDNY) was of the opinion Candelaria satisfied the first and third prongs of that standard, but not the second.

The EDNY noted that if one's image is associated with "newsworthy events or matters of public interest," or "incidentally" used, there is no entitlement to relief even if an image was taken without consent.

While Candelaria argued her case was analogous to two other cases -- Beverly v. Choice and Cornwall v. Sachs -- the EDNY failed to see the similarities. In both of those earlier disputes, the images were used to solicit business. Spurlock 's purpose, on the other hand, was to "factually report on a newsworthy issue" and therefore fell within an exception. And, because of the brevity of her appearance in the film, the EDNY viewed her image's use as "incidental" and noncompensable.

If you ask us, Spurlock narrowly avoided getting fried. (Bet he had a happy meal!)

To download a copy of the District Court's decision, please use this link: Candelaria v. Spurlock