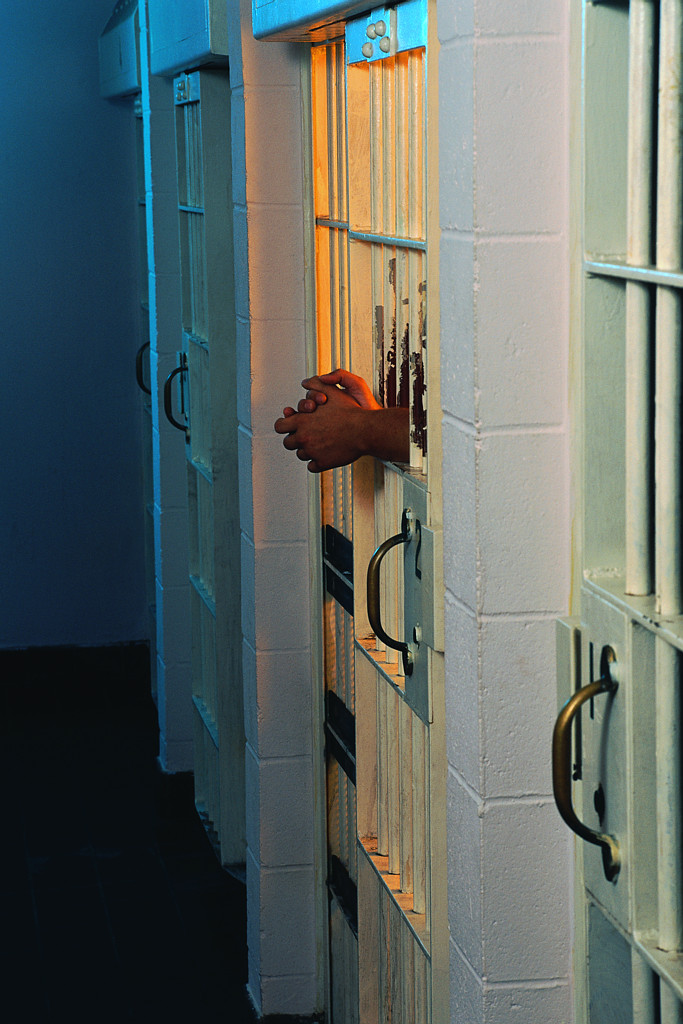 In Matter of Garofolo v. Dennison as Chair of the New York State Board of Parole , Steven Garofolo sought parole after being convicted and sentenced back in the 1970's to 25 years to life for first-degree rape, first-degree sodomy, second-degree burglary, and two counts of second-degree murder for bludgeoning his girlfriend to death with a nightstick.

The New York State Board of Parole (BOP) examined his positive institutional record, educational achievements, and planned residence and employment upon release, but still denied his parole request -- apparently due to the nature of Garofolo's past criminal conduct.

When the Albany County Supreme Court concurred with the outcome, Garofolo appealed to the Appellate Division, Third Department.

While BOP may have given "greater weight" to the heinousness of Garofolo's behavior, the AD3 didn't believe BOP needed "to weigh each factor equally, nor was it required to explicitly articulate the weight it accorded to each factor." As a result, absent "irrationality bordering on impropriety," BOP 's determination was upheld.

To download a copy of the Appellate Division's decision, please use this link: Matter of Garofolo v. Dennison as Chair of the New York State Board of Parole