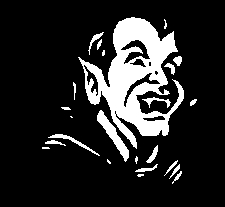 In Sarbak v. Sementilli , young Kyle Sarbak was playing with other children on Richard Sementilli's property when the kid fell from a stone retaining wall and was impaled on a metal rod which was holding up a sapling.

When the Putnam County Supreme Court found in Sementilli's favor and dismissed the case, Sarbak appealed.

The Appellate Division, Second Department, was of the opinion Sementilli's dismissal request should have been denied, since he failed to prove there wasn't a dangerous condition on his property and that he lacked notice of its existence. The appellate court noted a landowner's duty to prevent foreseeable injuries "includes consideration of the known propensities of children to roam, climb, and play, often in ways that imperil their safety."

Whether or not the accident could have been anticipated and "preventative measures" taken were issues left for formal hearing or trial.

To download a copy of the Appellate Division's decision, please use this link: Sarbak v. Sementilli