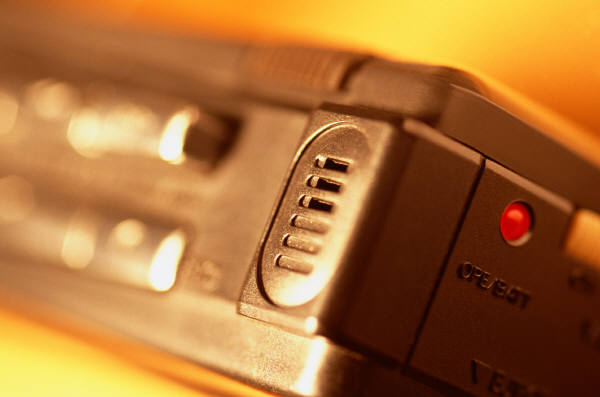 When her eight-year-old autistic son came home from school with bruises, a Brooklyn mother placed an audio recording device in her son's backpack to get some answers. To her shock and dismay, the recording revealed an exchange with her son's "personal bus matron," Connie Clark, which evinced abuse.

When Clark was charged with endangering the welfare of a child, she requesed that the audio be "suppressed" -- not admitted into evidence at her trial.

According to Clark, the conversation was recorded without her permission or the that of the child and thus violated Penal Law 250.05 -- a law which makes "eavesdropping" a felony.*

Likening the New York law to a federal wiretapping statute, the AT2 adopted the reasoning of a federal case which addressed wiretapping boundaries. In Pollock v. Pollock (154 F3d 601 [6th Cir 1998]), the Sixth Circuit Court of Appeals held that "when a parent or guardian can demonstrate a 'good faith, objectively reasonable basis to believe that it was necessary for the welfare of the child to record a conversation,' a parent may consent to the recording on the child's behalf."

Because of the overriding public policy to safeguard minors, the AT2 bought a "vicarious consent" argument and found the child's mother "consented to the recording on behalf of her child" and reversed the suppression order.

A lone dissenter disagreed and found the outcome contrary to the law's "plain meaning." The dissenter observed, "had the legislative intended the result proposed by the majority, it could have included such an exception in the statute."

We consent to your making a record of that.

To download a copy of the Appellate Term's decision, please use this link: People v. Clark

*"Eavesdropping" is  defined as the "intentional overhearing or recording of a conversation or discussion, without the consent of at least one party thereto, by a person not present thereat, by means of any instrument, device of equipment." Another state law -- CPLR 4506 -- safeguards against eavesdropping by excluding any evidence obtained in violation of Penal Law provisions.