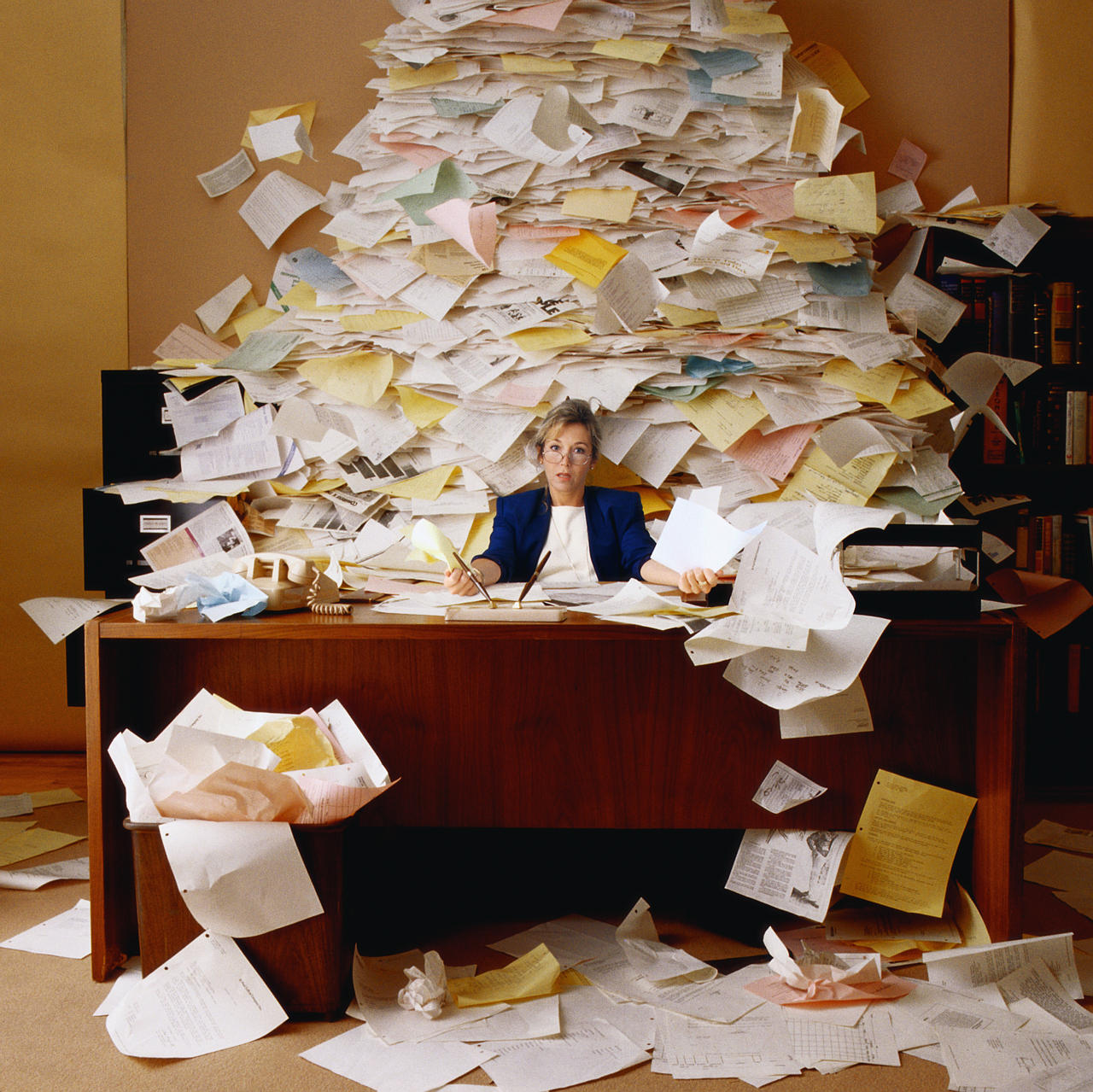 Got a weird call from a reporter the other day.

Normally, when I hear from the media, I'm asked to give my take on some legal issue or respond to a reader's question.

But this one caught me off guard.

"I'm doing a special feature," the reporter began. "And, we'd like to know what's on your desk."

"We are calling lawyers throughout the country and asking them to tell us what's on their desks. And, we usually run a few photos."

I listened in absolute silence.

"Just give me a list of what you see around you ... If it's not on your desk, it can be on the shelves or walls in your office."

Those of you have visited my office know it's filled with an assortment of knick-knacks I've collected over the years. (Never thought they would serve as fodder for a a news story or profile.)

I was certain it was a joke.

But sure enough, on September 10, my ponem* appeared on page 2 of Lawyers USA , a national biweekly newspaper circulated by Lawyers Weekly Inc. (of Boston, Massachusetts), a subsidiary of the Dolan Media Company .

Thought you'd get a kick, so here's a scan of the piece: What's on LAF's desk?

A quick correction is warranted, however. While the publication lists me as an adjunct professor of law at "New York University," I actually teach at New York Law School.