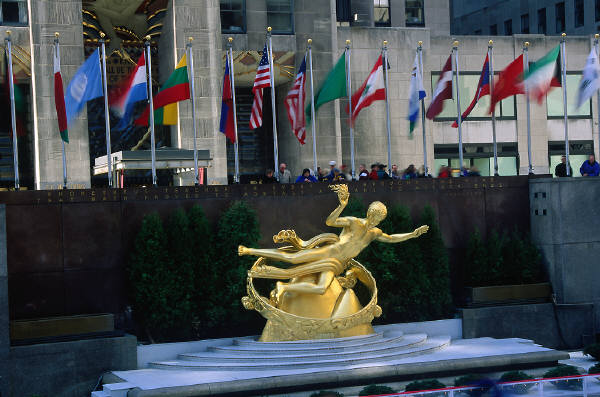 In Rossman v. RCPI Landmark Properties, L.L.C ., Jo Rossman was ice skating at New York's famous Rockefeller Center for a little more than an hour and a half.

Although the rink's surface was initially smooth, it apparently deteriorated to the point where there were "ice chips, bumps, and wet spots." Yet, Rossman continued to skate until she struck a bump and fell.

Since Rossman was aware of the danger, the New York County Supreme Court opted to dismiss her personal injury lawsuit. On appeal, the Appellate Division, First Department, was equally frigid to Rossman's claim, and unanimously affirmed the lower court's decision.

The AD1 believed that Rossman "assumed the complained-of risk posed by the condition of the ice." In other words, Rossman's decision to keep on skating, left her out in the cold.

For a copy of the Appellate Division's decision, please use this link: Rossman v. RCPI Landmark Properties, L.L.C