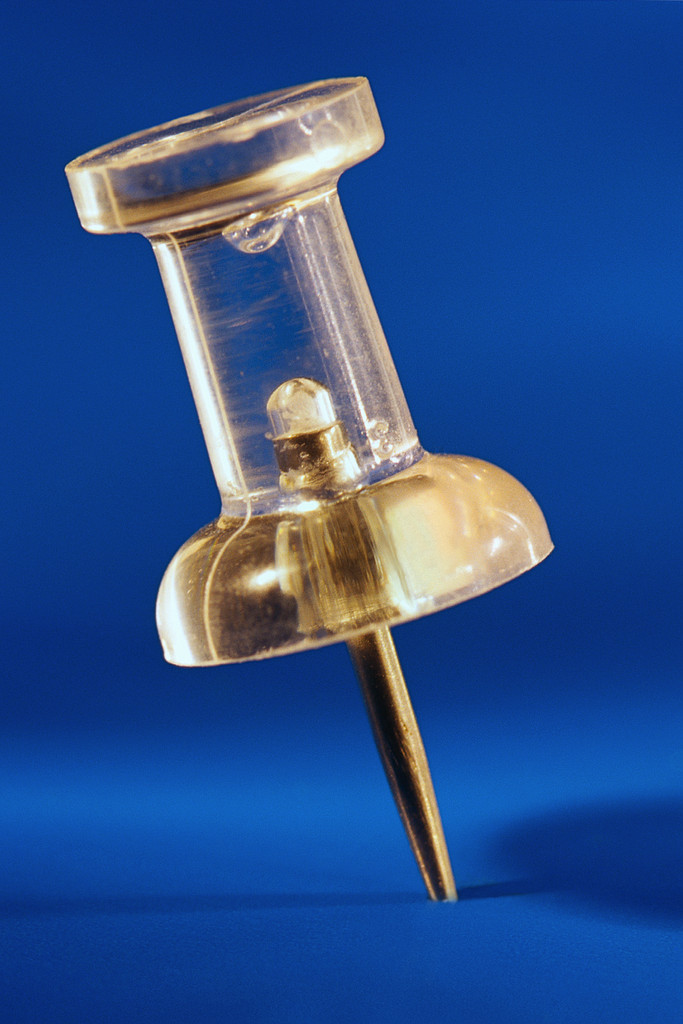 The Governor's recent veto notwithstanding, it's still completely legal in the State of New York to take another's real estate, without paying for the privilege, as long as certain criteria are satisfied. That process or procedure is known as "adverse possession."

In order to win such a claim, a proponent must establish that  possession is hostile and under a claim of right, actual, open and notorious, exclusive and continuous for a 10-year period. If just one of these elements is missing, the claim will fail.

In Comrie, Inc. v. Holmes , Comrie filed an adverse possession claim against a strip of land situated between its property and that owned by the estate of a deceased neighbor. [The estate had acquired title to that strip in 2004 (by way of a quit claim deed).]

On motion, the Fulton County Supreme granted the Holmes's request to dismiss the adverse possession claim, and the Appellate Division, Third Department, affirmed.

It was undisputed that Comrie purchased its property in October of 1999, and commenced its adverse possession case, claiming ownership to the disputed parcel, a mere five years later. In order to succeed, Comrie would have had to "tack" its adverse possession claim to that of a predecessor-in-interest, meaning Comrie needed to have "piggybacked" on its predecessor's claim in order to satisfy the 10-year requirement. (A fact neither alleged nor demonstrated in this case.)

In addition, since the deed which gave Comrie title expressly excluded the disputed parcel from the property's legal description, that provided the AD3 with yet an additional basis upon which to dismiss the adverse possession claim.

For a copy of the Appellate Division's decision, please use this link: Comrie, Inc. v. Holmes

For our other blog posts on this topic, please see this link: Adverse Possession