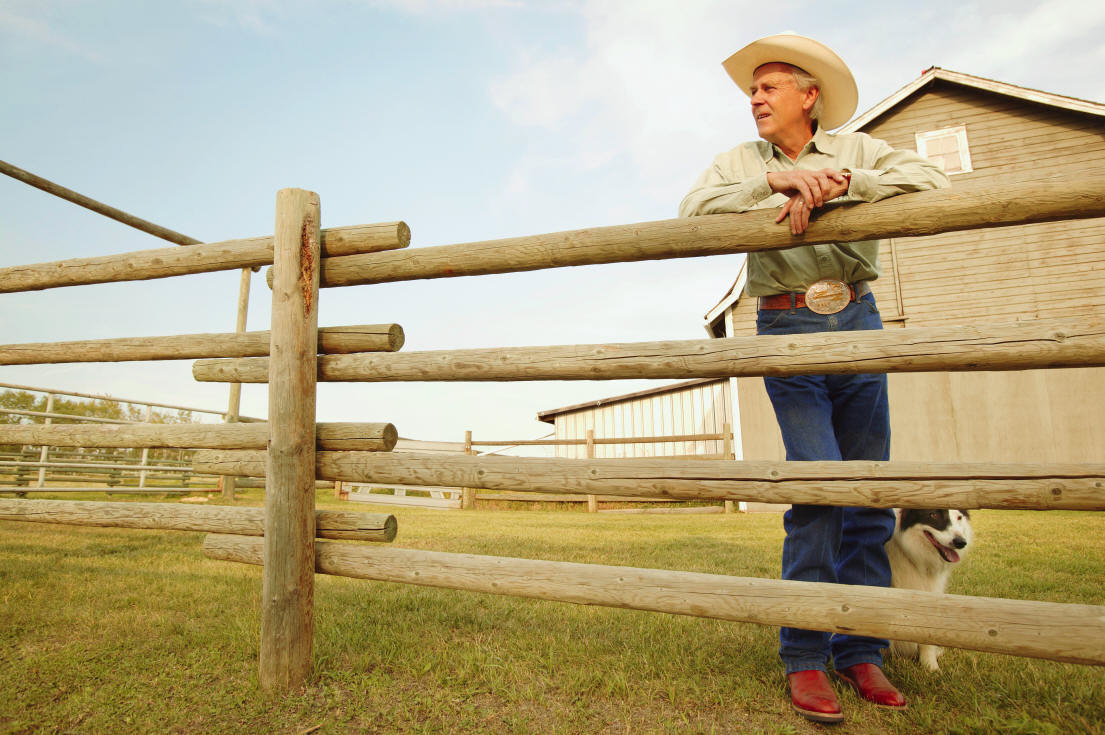 In Wilkie v. Robbins , the U.S. Supreme Court held that a rancher harassed by the Bureau of Land Management (BLM) could not seek recompense by way of a Racketeer Influenced and Corrupt Organizations Act (RICO) suit or by way of a constitutional claim.

In May 1994, Frank Robbins purchased the High Island Ranch , a resort in Wyoming that allows guests to take part in cattle drives. The Ranch stretches across a patchwork of 40 miles of land, with sections accessible only through tracts belonging to private owners, the state of Wyoming, and the U.S. government.

In March 1994, George Nelson, the previous owner of the Ranch, negotiated reciprocal easements with the BLM, allowing both landowners to access isolated tracts of their land. However, the BLM did not record its easement, so when Robbins purchased the property, he acquired it free of any encumbrances.

In June 1994, BLM official Joseph Vessels contacted Robbins, asking him for the easement rights that had not been recorded. When Robbins advised he would consider the request for a price, Vessels responded by saying, "the Federal Government does not negotiate."

The following "campaign of harassment" ensued:

The nation's highest court noted that Robbins had failed to exhaust all available remedies during that time period. (For instance, he did not appeal the revocation of his grazing license.) Instead, Robbins opted to file suit in U.S. District Court against a group of government officials, asking for damages under the RICO statute and under a " Bivens -like" theory which sought monetary damages for the violation of his constitutionally guaranteed property rights. While the District Court and the Court of Appeals for the Tenth Circuit allowed Robbins's claims to survive dismissal, the U.S. Supreme Court overturned and ended Robbins's case.

RICO is typically used to criminally convict organized crime bosses for "racketeering," and also provides civil damages to extortion victims. While the Supremes acknowledged that RICO may be applied to government officials, they must engage in criminal acts for their own benefit.  Since Robbins did not allege the officials acted with self-interest, his RICO claim faltered.

In Bivens v. Six Unknown Federal Narcotics Agents , a plaintiff, whom federal agents arrested, interrogated, and strip searched without a warrant, was permitted to sue those officers for redress of Fourth Amendment violations. Although no federal law provided a basis for relief, the U.S. Supreme Court held that a remedy derived from the Constitution itself. Since Bivens , individuals faced with constitutional violations have argued for its application and extension.

In declining to apply a Bivens -like remedy to the case, the U.S. Supreme Court noted that federal or state law provided redress for most, if not all, of Robbins's alleged injuries. (For instance, Robbins could have sued for trespass, or appealed his license's revocation.)

In this instance, the majority also envisaged considerable hurdles fashioning a cause of action since Robbins's fundamental complaint was that the government "pushed too hard" in its easement related negotiations. The Court feared that divining a distinction between hard-nosed negotiation and harassment would ultimately work to hinder government officials and swamp courts with frivolous suits.

In a dissent, Justice Ginsburg disputed the majority's characterization of BLM's actions. BLM was not just acting as a landowner, but as a government body with incredible power over Robbins's life. Additionally, Robbins's other remedies -- a number of lengthy lawsuits in different forums -- would have been cost prohibitive and ineffective. In Ginsburg's view, a Bivens -like remedy was needed to deter the government from improperly wielding its immense power against small landowners.

Don't know about you, the only ranch we ever get near is on someone else's salad.