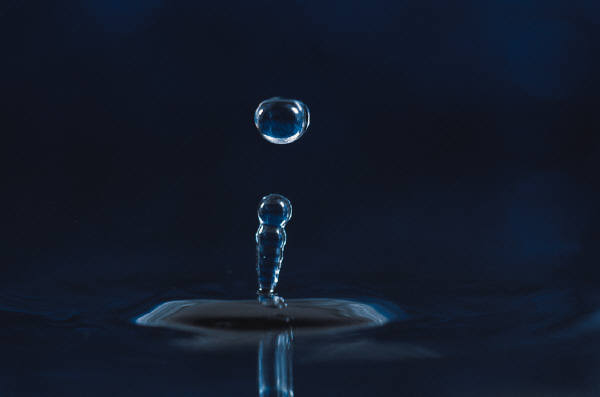 DiPrima claimed that before buying the home, he noticed a sizable hole, and significant water damage, in the living room ceiling. A provision was thus added to the contract of sale requiring Della Croce to repair the damage -- which meant fixing the leak and patching the hole. While the living room ceiling looked perfect at the walk-through, a mere two days after the sale "the hole reopened and water leaked onto the living room floor."

Since Della Croce testified that the leak was fixed and the hole was patched four days prior to the closing and submitted proof that such work had been performed, the Suffolk County District Court dismissed the case.

On appeal, the Appellate Term, Second Department, was equally unsympathetic.

The AT2 held that once title has closed and the deed is delivered "any claims the plaintiff might have had arising from the contract of sale were extinguished by the doctrine of merger unless there was a clear intent evidenced by the parties that a particular provision of the contract of sale [would] survive the delivery of the deed."

The AT2 found no evidence that either party intended the provision to survive the closing. And, since the evidence established that the damage was repaired in accordance with the contract's terms, the AT2 was of the opinion that "substantial justice" had been effected and affirmed the lower court's decision.

Looks like someone also had a gaping hole in his contract.

For a copy of the Appellate Term's decision, please us this link: DiPrima v. Della Croce