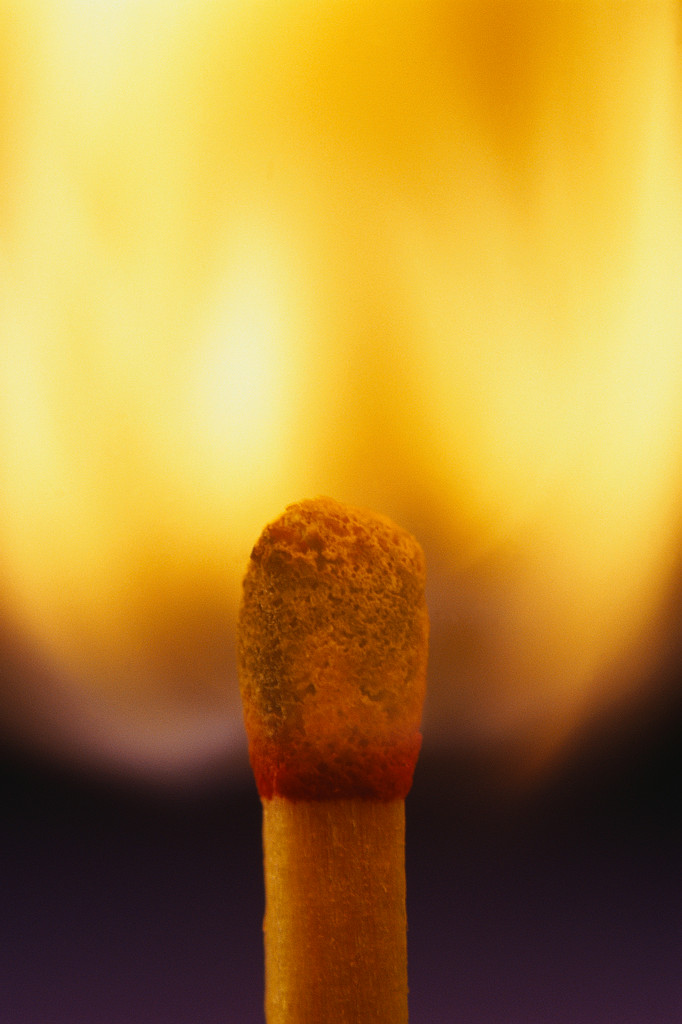 In People v. Cooper , police officers pulled over a cab occupied by Philip Cooper, who had been observed walking down the street with an "idiosyncratic limp" and carrying an "amorphous" bulge in his pants leg.

Officers Baumeister and Fiorillo were in plainclothes, patrolling a "high crime area" around 2:00 A.M., when they saw Cooper, whose gait and bulge led them to suspect that Cooper and his companions were up to no good. The officers watched as Cooper and friend got into a cab, and then followed them for several blocks before ordering the vehicle to pull over. The officers then directed the occupants to exit the cab and a search revealed a loaded, sawed-off shotgun that "ran from [Cooper's] hip down to his knee." (Cooper admitted to the officers that the shotgun was his.)

When Cooper's attorney sought to suppress the physical evidence and statements made, the Bronx County Supreme Court credited the police officers' testimony but granted the motion on the grounds there was no justification for the police to have stopped the cab.

An appeal to the Appellate Term, First Department, led to a very spirited decision. The majority did not buy the officers' portrayal of the situation as life-threatening since they had allowed the cab to pull away, and later approached the vehicle unarmed. Even if they accepted Officer's Baumeister's "scant" testimony that he believed that the bulge in defendant's pants leg was a weapon longer than a typical handgun, and that such a weapon could not be easily drawn, the majority dismissed as a "quantum leap" any conclusion that such a belief justified the officers' conduct.

Police may stop a vehicle when there is "reasonable suspicion" that a car's driver or its occupants have committed, are in the process of committing, or are about to commit, a crime. Reasonable suspicion is predicated upon information that would lead "an ordinarily prudent and cautious [person] under the circumstances to believe criminal activity is at hand." In this case, a "suspicious gait" and an indiscernible bulge were insufficient to satisfy that standard.

A lone dissenter found fault with the majority's analysis, and was of the opinion that the court should have viewed the circumstances in their totality. The high crime area, late night hour and Cooper's gait should all have been considered, cumulatively. And while Cooper suggested a "host" of creative examples of "innocent items" that could have produced the bulge in his pants --including an umbrella and a leg brace -- the dissenter found it reasonable that an experienced officer would have concluded that the concealed object was a weapon since "absolute certainty" was not the governing standard.

Since the dissent could not embrace the majority's argument that the officers' failure to draw their weapons was an indication that they did not believe Cooper was armed. That triggered a fundamental divide on "whose conduct should be weighed in determining whether an arrest was lawful."

The dissenter suggested that the majority's analysis would encourage officers to draw their firearms in order to justify arrests.

To download a copy of the Appellate Division's decision, please use this link: People v. Cooper