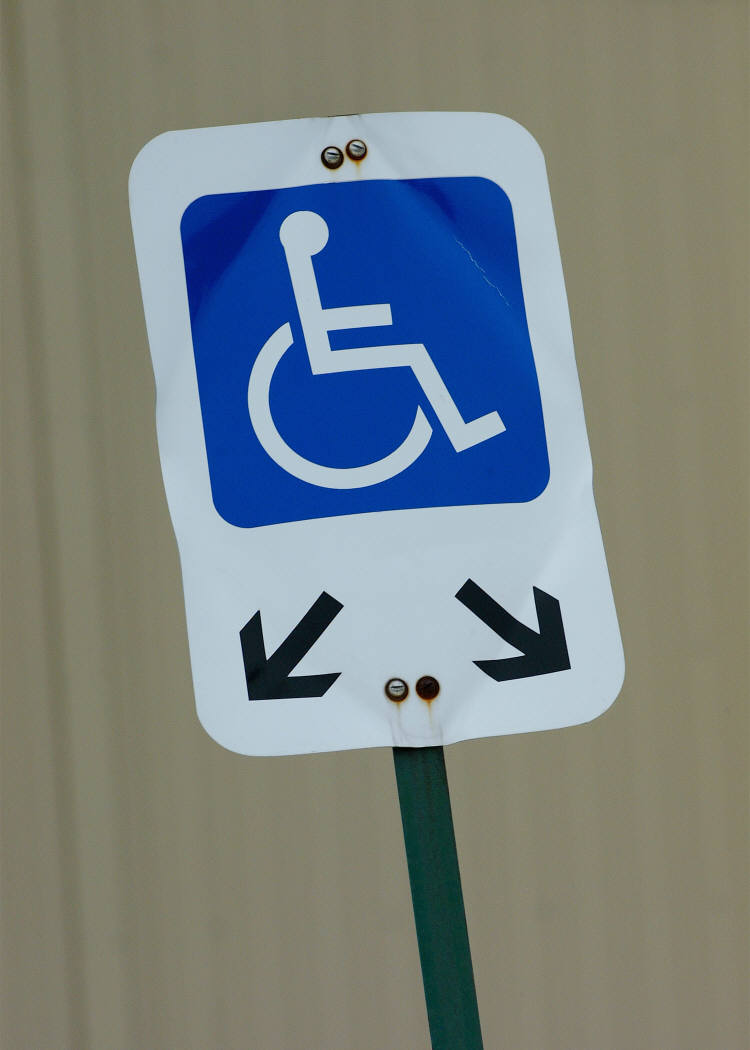 According to a November 2007 report released by the Center for Independence of the Disabled, NY , New York City's poll sites present "barriers that make voting difficult or impossible for the City's 1.6 million voters with disabilities."

After surveying some 50 sites, only eight locations were found to be "barrier-free."

Here are some of the problems CIDNY  uncovered:

What we found particularly troubling was the reported "insensitivity" to the concerns of the physically challenged. For example, some of the poll workers and supervisors are said to have made the following comments to CIDNY  surveyors:

"We don't have handicapped people in this neighborhood."

"In my twenty years working at this site, I've never seen a handicapped person vote."

"Everyone knows about the poll site. They can ask anyone in the neighborhood."

"Everyone knows where the machines are."

"People with wheelchairs vote here. We have a ramp."

"If a wheelchair comes in, we'll move the table."

"No one's tripped over the rug yet."

"Most people who need help voting come with someone that can help them."

"There is an accessible entrance. The main entrance is only for regulars."

This intolerance and indifference can not stand.

And, if nothing else,  CIDNY 's analysis proves that our public officials have, yet again, "dropped the ball."

Rather than spending hundreds of millions of our tax dollars on "pork," why not allocate a portion of those monies to enforce existing laws -- such as the Help America Vote Act (2002) and the Americans with Disabilities Act (1990) -- and thus safeguard the fundamental civil rights of our fellow New Yorkers?

As CIDNY observes, "New York City must ensure voters with disabilities the opportunity to vote like everyone else. It is a civil rights issue, it is the law and it is the right thing to do."

To download a copy of the report, please use this link: CIDNY Poll Site Accessibility Survey 2007