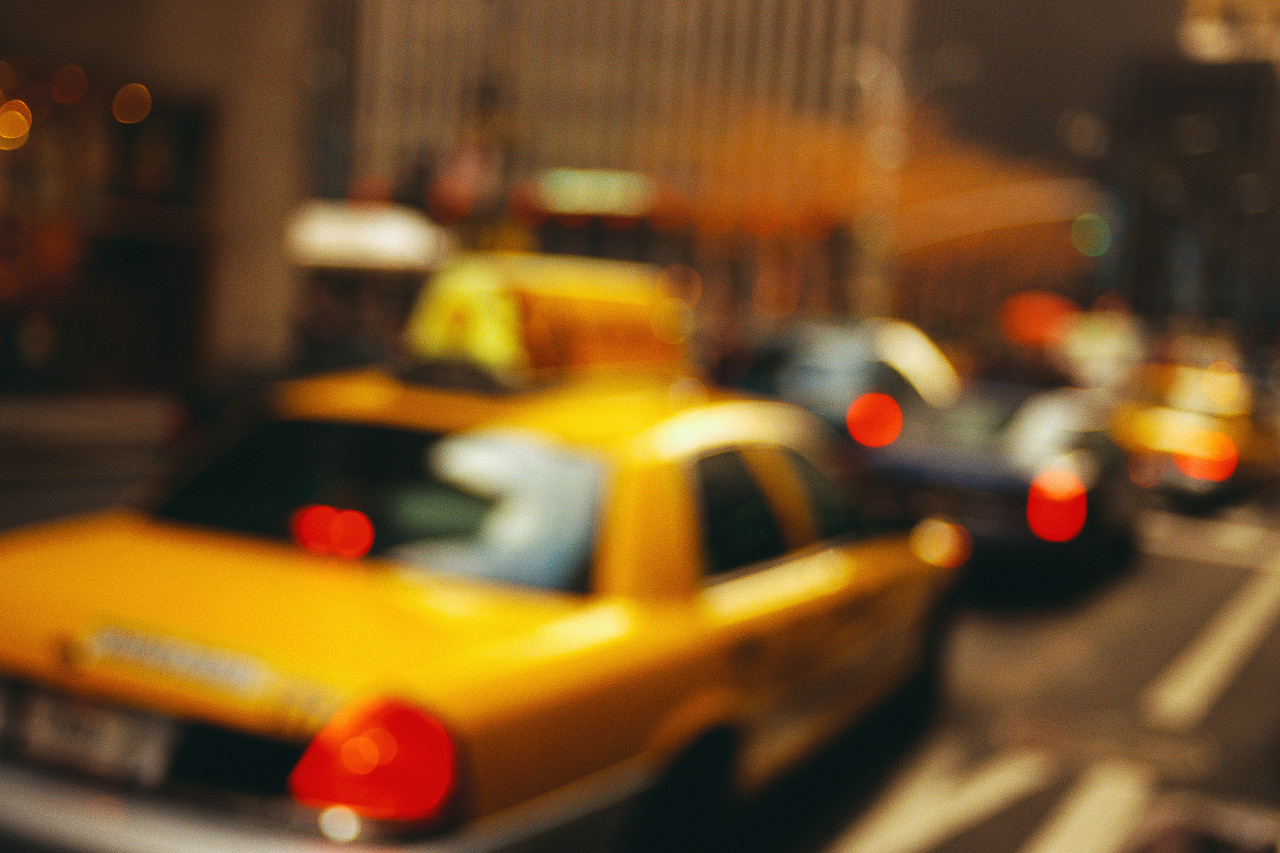 In Watanabe v. Sherpa , Shiro Watanabe was hit by a taxicab, driven by Mingmar Sherpa.

Watanabe was standing in the street, on 3rd Avenue and 55th Street, talking to another cab driver and, even though he had been imbibing, "was able to testify about his state of mind and the nature of the accident."

When a jury determined that Watanabe was 80% liable for the accident, Watanabe argued that the jury's decision ran contrary to the weight of the evidence and moved for a new trial. The New York County Supreme Court was unsympathetic to Watanabe's plight, and denied his request.

On appeal, the Appellate Division, First Department, could discern no irregularity as to the apportionment, "given that [Watanabe] admitted he had been drinking and was standing in the street without looking at oncoming traffic; [and] Sherpa testified that [Watanabe] suddenly moved into his lane of traffic just before impact."

And while the AD1 found that the award of $150,000 for past pain and suffering was reasonable, given that Watanabe had fractured his tibia, required surgery, and remained in the hospital for six days, it was of the opinion that $100,000 for future pain and suffering (for a 41.7 year life expectancy) was inadequate. As a result, the AD1 increased the award for future pain and suffering to $300,000, given that his "injuries are permanent and he suffers ongoing pain, that he is likely to develop degenerative arthritis that could possibly require knee replacement surgery, that a future operation to remove the rod and screws is recommended, and that his injury resulted in atrophy of the left thigh, laxity in the ligaments, and limitation of his physical activities."

If Sherpa didn't agree to the foregoing, the appellate court directed a new trial on Watanabe's damages for "future pain and suffering only."

Will they be going for another ride?

To view a copy of the Appellate Division's decision, please use this link: Watanabe v. Sherpa