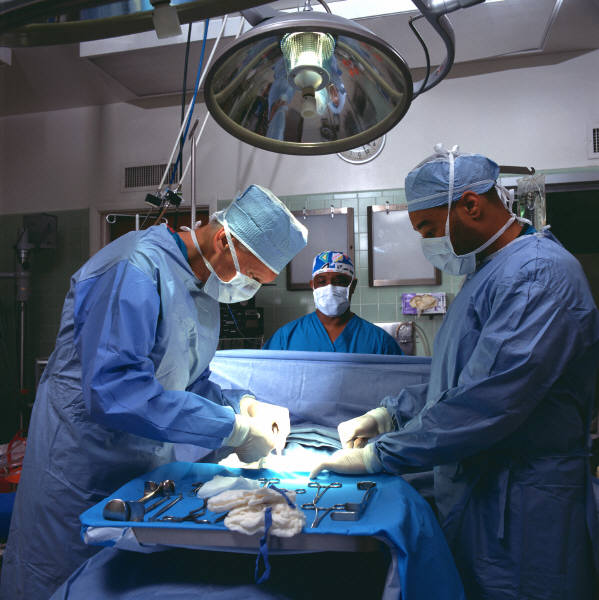 An infant was injured during the course of a circumcision performed by a doctor associated with the New York City Health & Hospitals Corporation  (HHC), the country's largest municipal hospital and health-care system.

After a jury awarded the child a verdict of $1.5 million, a New York County Supreme Court judge granted HHC's motion to reduce that recovery and directed the plaintiff to accept a conditional award of $375,000, or undergo a new trial. Apparently, the judge did not believe the jury's number was a reasonable compensation level given the circumstances.*

On appeal, the Appellate Division, First Department, thought the judge sliced a bit too much off the jury's verdict (particularly the "future pain and suffering" component) and modified the award upward -- to a grand total of $650,000.

If you want our cutting opinion, some injuries aren't compensable at any price.

For a copy of the Appellate Division's decision, please use this link: Rodriguez v. New York City Health & Hospitals Corp.

*Unfortunately, the decision is conspicuously silent as to the nature and extent of the injuries suffered by the child.