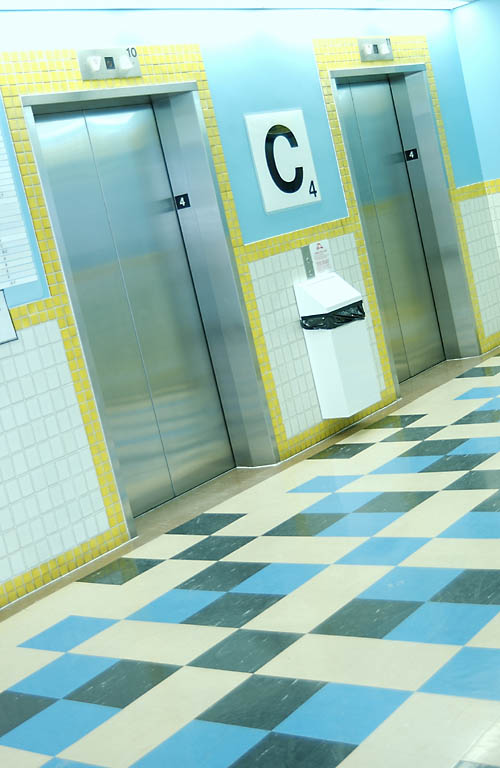 Malfunctioning elevator litigation is much like a "slip and fall" dispute. It can prove to be an extremely difficult win, despite the severity of the injuries incurred.

These kind of cases typically rise and fall on whether the owner or elevator company maintaining the equipment:

had prior ("actual or constructive") notice of the defective condition; or

failed to use reasonable care to discover and correct the problem.

In Johnson v. Nouveau Elevator Industries, Inc ., Ms. Johnson seriously injured her left hand when a building's door edge detector failed to operate properly. After she filed a personal injury lawsuit with the Kings County Supreme Court, the elevator company sought the case's dismissal claiming that it did not create or have notice of the defect nor negligently failed to correct the condition.

The Supreme Court agreed and dismissed the case. And, in the absence of prior malfunctions, the Appellate Division, Second Department, affirmed.

While Ms. Johnson had an expert submit an affidavit claiming that a broken wire in the "electrical traveling cable" had existed for some six weeks prior to the incident, the appellate court was unconvinced that the defect "was in any way connected with the alleged defect in the door edge detector."

In yet another case, Gjonaj v. Otis El. Co. , a freight elevator suddenly dropped several floors injuring the elevator operator. While the employee alleged that the elevator had been subject to "numerous complaints over the years," none related to the alleged dropping malfunction nor had any incident occurred within five years preceding the incident in question.

Defendants demonstrated their prima facie entitlement to summary judgment as a matter of law by showing that there had been no prior complaints about the elevator, including from plaintiff in the six months he had been working as an elevator operator, and that no dropping problems with the elevator were indicated in the records of the elevator contractor, which serviced the elevator on a monthly basis .... In opposition, plaintiff failed to raise a triable issue of fact whether, as claimed, the elevator had been the subject of "numerous complaints over the years." In order to establish notice based on prior accidents, plaintiff was required to produce evidence that the prior accidents were similar in nature to the accident alleged here and caused by the same or similar contributing factors .... While plaintiff submitted pleadings and excerpts of deposition testimony from an unrelated case, that accident occurred over five years before plaintiff's accident, and there is no evidence that the elevator remained in the same condition in the intervening period. Moreover, the unverified pleadings in that case do not establish that the alleged dropping malfunction therein was proven, or that it was caused by the same defect that caused the alleged drop herein. In the circumstances, plaintiff's proof of notice is entirely speculative and insufficient to raise a triable issue of fact ....

Since these affirmances were unanimous, any further appeals by these plaintiffs ain't likely to be "going up."