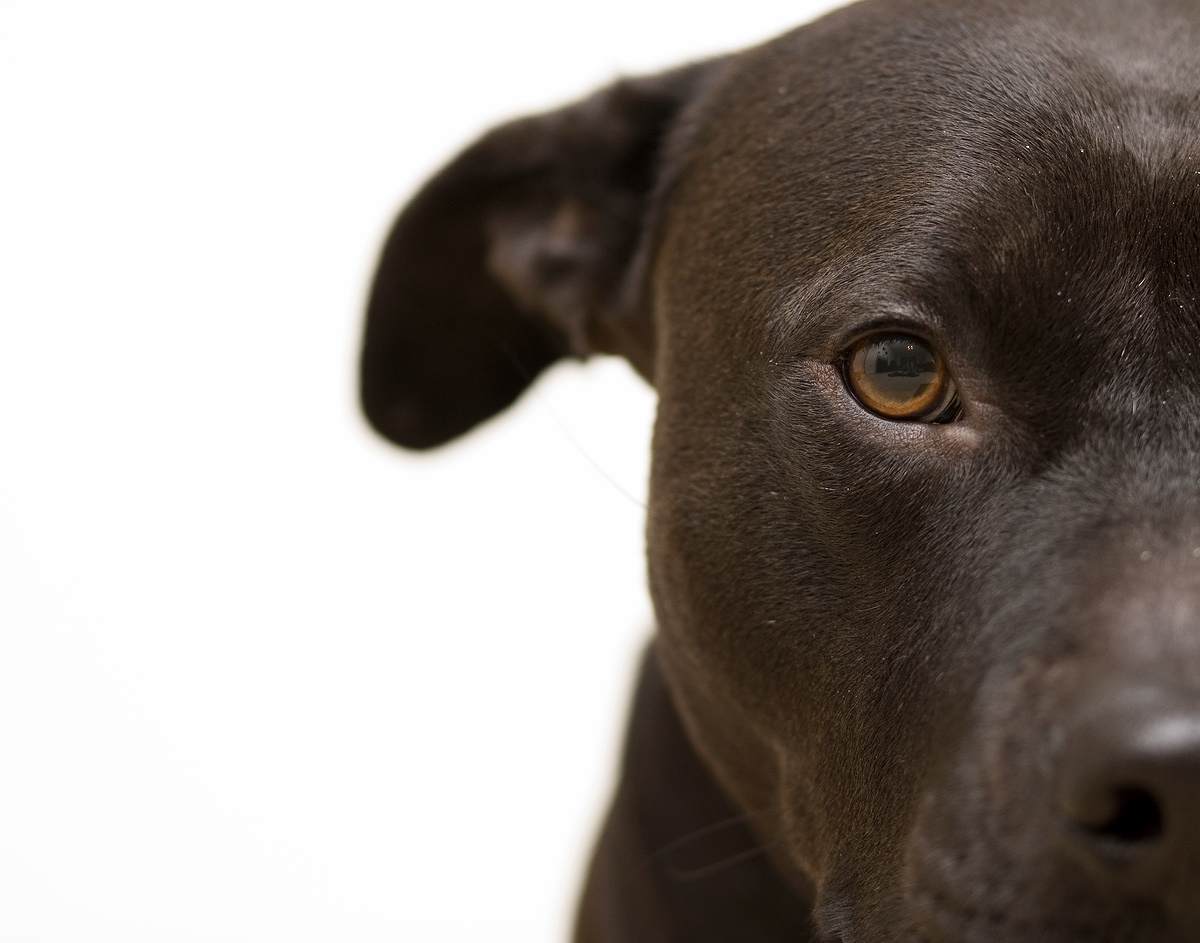 Bishop and Storm were sentenced to death by a Suffolk County District Court Judge for attacking, and seriously injuring, Sophie.

How is such a draconian result possible, you ask?

Well, Bishop and Storm were "repeat offenders" and since Sophie had been their third victim, the District Court Judge declared the miscreant pair to be "dangerous" and ordered them "humanely destroyed."

New York courts are empowered by state law to direct that "dangerous dogs" be euthanized when "aggravating circumstances" warrant that penalty's imposition. These circumstances include:

On appeal, the Appellate Term, 9th and 10th Judicial Districts, found none of these "aggravating circumstances" present when the District Court directed the animals' destruction. As a result, the appellate court spared Bishop and Storm an untimely demise, but promulgated an extensive series of requirements as a condition for allowing their continued existence. We thought they were interesting, so here they are:

The result seems rather dogged, wouldn't you agree?

To download a copy of the Appellate Term's decision, please use this link: Cuozzo v. Loccisano

Upon a finding that a dog is dangerous, the judge or justice may order humane euthanasia or permanent confinement of the dog if one of the following aggravating circumstances is established at the judicial hearing held pursuant to subdivision two of this section:

(a) the dog, without justification, attacked a person causing serious physical injury or death; or

(b) the dog has a known vicious propensity as evidenced by a previous unjustified attack on a person, which caused serious physical injury or death; or

(c) the dog, without justification, caused serious physical injury or death to a companion animal, farm animal or domestic animal, and has, in the past two years, caused unjustified physical injury or death to a companion or farm animal as evidenced by a "dangerous dog" finding pursuant to the provisions of this section. An order of humane euthanasia shall not be carried out until expiration of the thirty day period provided for in subdivision five of this section for filing a notice of appeal, unless the owner of the dog has indicated to the judge in writing, his or her intention to waive his or her right to appeal. Upon filing of a notice of appeal, the order shall be automatically stayed pending the outcome of the appeal.