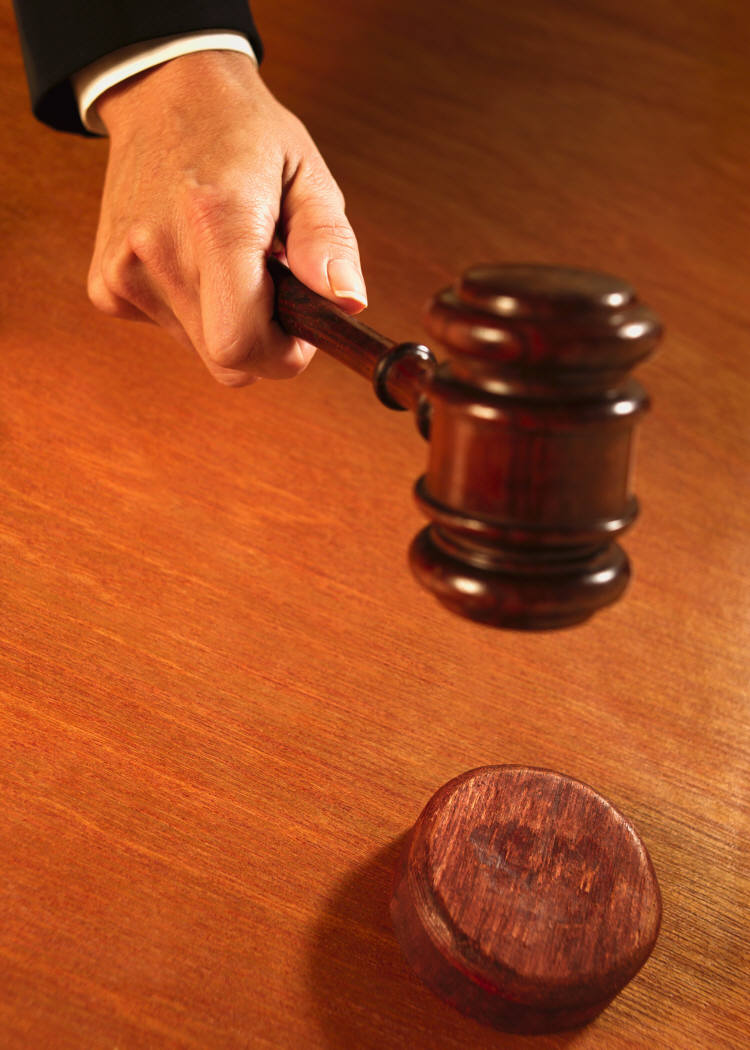 No one is above the law ... except judges, apparently.

Moshe Rosenstein alleged that he was damaged when a Judge of the New York City Housing Court wrongfully entered a default judgment against him. (The Judge supposedly changed the  date of trial without notifying the tenant.)

Rosenstein's lawsuit, which claimed wrongdoing on the part of the judge, the administrative judges, court officers and clerks (with whom Rosenstein had interacted and/or were purportedly involved in the surreptitious rescheduling of the case and/or who refused to investigate the matter), was dismissed by a Court of Claims judge.

In its affirmance of that outcome, the Appellate Division, First Department, noted as follows:

Since the Housing Court judge who allegedly changed the date of claimant's trial without notifying claimant in order to grant claimant's landlord a default judgment had subject matter jurisdiction over claimant's landlord/tenant matter, any action taken by that judge in connection with that matter, even if malicious or corrupt, is cloaked with absolute immunity .... So too is the alleged wrongdoing of administrative judges, court officers and clerks in transferring and rescheduling the matter .... For the same reason, defendant cannot prevail on his claim administrators committed wrongdoing in not investigating his complaints about the allegedly corrupt judge and in not disciplining him ....

We can accept that the appellate court found no merit to the allegations made in this particular case.

But here is the part we don't get:

Why afford immunity to someone who has willingly engaged in an illegality? Shouldn't a miscreant -- which would include a corrupt judge -- be subject to personal liability for his/her misconduct?

Once the public trust has been violated, and a judge or court employee has been found guilty of criminal behavior, we see no reason to afford that individual unbridled immunity protections. (That strikes us as nonsensical.)

People should suffer the consequences of their misdeeds, no?

For a copy of the Appellate Division's decision, please use the following link: Rosenstein v. State of New York