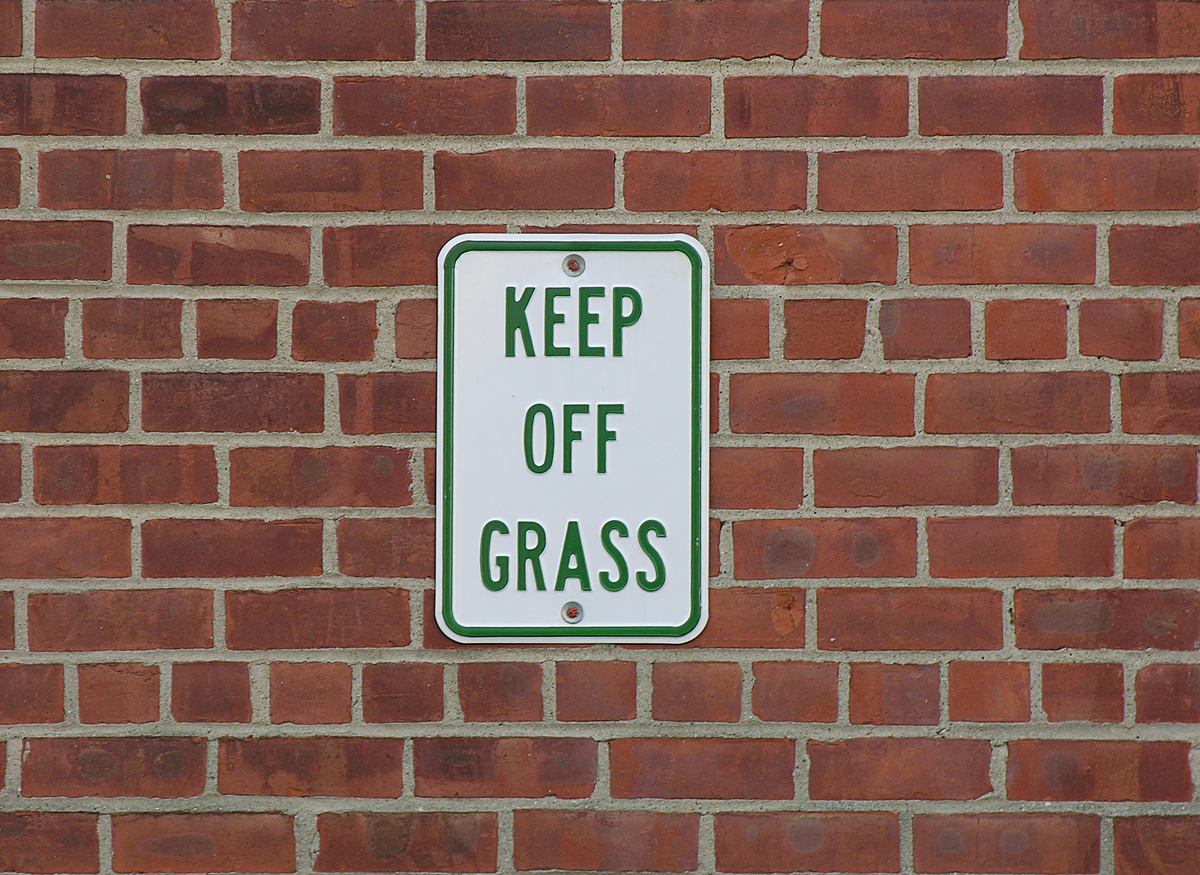 Will New York be the thirteenth state to decriminalize the medical use of marijuana?*

Not if our Senate leaders have their way.

On June 13, 2007, in a 95-52 vote, the New York State Assembly passed bill A04867A which would allow patients under medical supervision to use marijuana to treat "life-threatening conditions," such as epilepsy, cancer, multiple sclerosis, and HIV/AIDS.

The amendment to the current Public Health Law would allow registered patients to possess up to twelve plants and a total aggregate weight of 2.5 ounces of usable marijuana.

The bill, sponsored by Assembly Member Dick Gottfried (D-Manhattan), passed in the Assembly and has been delivered to the New York State Senate.

However, the bill's future fate seems murky. Senate Majority Leader Joseph Bruno (R-Brunswick) recently commented that the Assembly's bill was "too broad and we think it just lets too many things happen that may be inappropriate ... We're going to do our own bill."

If the Senate passes an alternate bill, the imminent adjournment of the legislature may not leave enough time to reconcile the Senate's and Assembly's conflicting versions.

For a copy of the State Assembly Bill, please use this link: A04867A