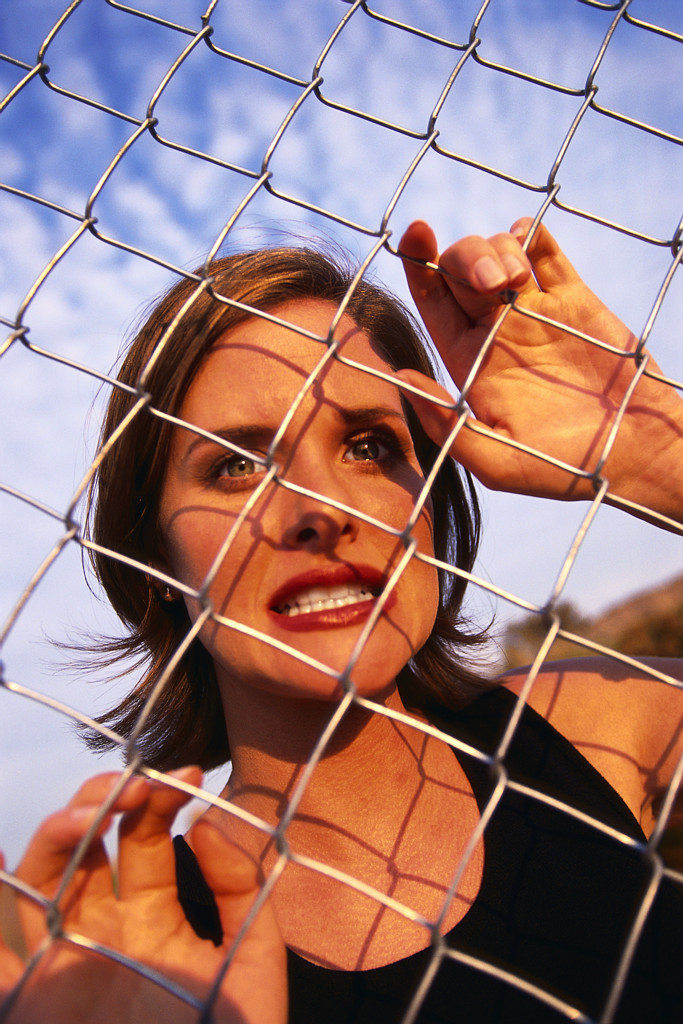 Our friends Upstate have been keeping us posted on their efforts to secure changes to the law of "adverse possession." And, it appears that they may have achieved some measure of success.

Here's an e-mail I received last night from Aaron Robinson (who himself was the recipient of an unfavorable decision in an adverse possession case):

Just a quick note to let you know that both the New York State Senate and Assembly passed parallel bills to preclude a land claim by adverse possession when the claimant knows that another party owns the property. Based on the overwhelming support for this change (The Senate vote was 59 Yes / 2 No and the Assembly vote was unanimous!) it is obvious our lawmakers found the concept as appalling as did the victims.

Denise Pryzbylo of the famed 'Walling v. Pryzbylo' New York State Court of Appeals decision headed the charge of lobbying the lawmakers for the change, together with myself and another potential adverse possession victim. We didn't get the comprehensive changes we initially sought but the change we did get is a matter of ethics and partially closes the door to those unscrupulous people preying on innocent legitimate unsuspecting tax paying landowners. We just need the Governor's signature to make it the 'law of the land.'

A quick look at the New York State Senate's bill suggests that it may not be the panacea property owners were hoping for.

According to the proposed legislation, a person with "actual knowledge" that another holds "title" to property will be unable to assert an adverse possession claim to that parcel. Unfortunately, a key term -- "actual knowledge" -- is left undefined.

That ambiguity leaves us cause for concern since there may be a distinction which our friends and legislators have overlooked.

Courts may not view someone's "knowledge" or "general awareness" as comparable to having actual or constructive "notice" of another's property interest -- the latter being triggered by way of a publicly recorded document or deed.

In our opinion, "actual knowledge" continues to leave the standard too subjective. And, if nothing else, would appear to encourage a blind indifference to the truth. (After all, unless the facts in the property dispute are conceded, who is to say whether a claimant had "actual knowledge" of another's ownership rights?)

Is this a distinction with(out) a difference?

We're not a(d)verse to hearing your reactions.

Introduced  by  Sen.  LITTLE -- read twice and ordered printed, and when
printed to be committed to the  Committee  on  Judiciary  --  reported
favorably  from  said  committee,  ordered to first and second report,
ordered to a third reading, amended and ordered  reprinted,  retaining
its place in the order of third reading

AN  ACT  to  amend  the  real  property  actions and proceedings law, in
relation to adverse possession

THE PEOPLE OF THE STATE OF NEW YORK, REPRESENTED IN SENATE AND  ASSEM-
BLY, DO ENACT AS FOLLOWS:

1  FOR  TEN  YEARS,  and no others, are deemed to have been held adversely,
2  EXCEPT TO THE EXTENT THAT THE CLAIMANT  HAS  ACQUIRED  ACTUAL  KNOWLEDGE
3  THAT ANOTHER PERSON IS THE TITLE OWNER.
4    S  3.  This  act  shall  take  effect  immediately  and shall apply to
5  proceedings commenced on or after such date.

For our other blog posts on this topic, please use this link: Adverse Possession