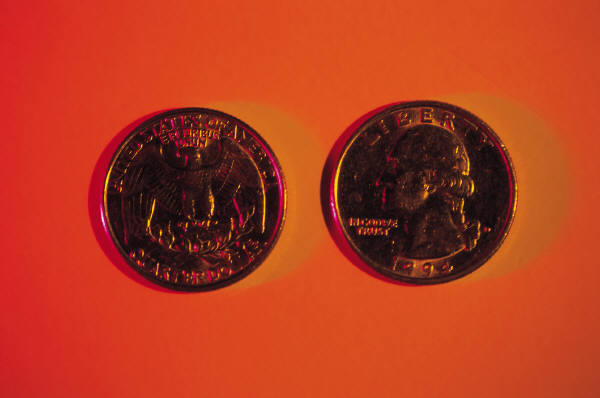 Don't let his name fool you.

On April 9, 2003, the parties orally agreed to cancel the concert and for the deposit to be returned. Milan's attorneys faxed a letter to Emmel regarding the cancellation. On April 14, 2003, Emmel's representatives confirmed the cancellation and promised the deposit's refund.

Two days later, on April 16, Milan's attorney sent another letter stating that since the deposit had not been returned, the offer to cancel the contract was being withdrawn. On April 17, Emmel wired the $50,000 refund to Milan, who accepted the money and did not attempt to return the deposit or make the second payment.

Milan eventually sued Emmel Communications (and related parties, including 50 Cent himself) in New York Supreme Court for breach of contract, alleging that 50 Cent failed to appear in concert as had been promised. The Supreme Court granted defendants' motion for summary judgment dismissing the complaint, and the Appellate Division, First Department, affirmed.

The defendants argued that since Milan rescinded the contract, it could not sue for breach. Milan countered that it had only cancelled the rescission component of the contract. The AD1 noted that "[o]nce an agreement has been rescinded, there can be no claims based on the cancelled agreement unless the right to make such claims is expressly or impliedly reserved within the terms of the rescission." Without an appropriate reservation, 50 Cent was under no obligation to perform under the contract and any damage claim arising therefrom could not survive dismissal.

You can take that Straight To The Bank !

For a copy of the Appellate Division's decision, please use this link: Milan Music, Inc. v. Emmel Communications Booking, Inc.