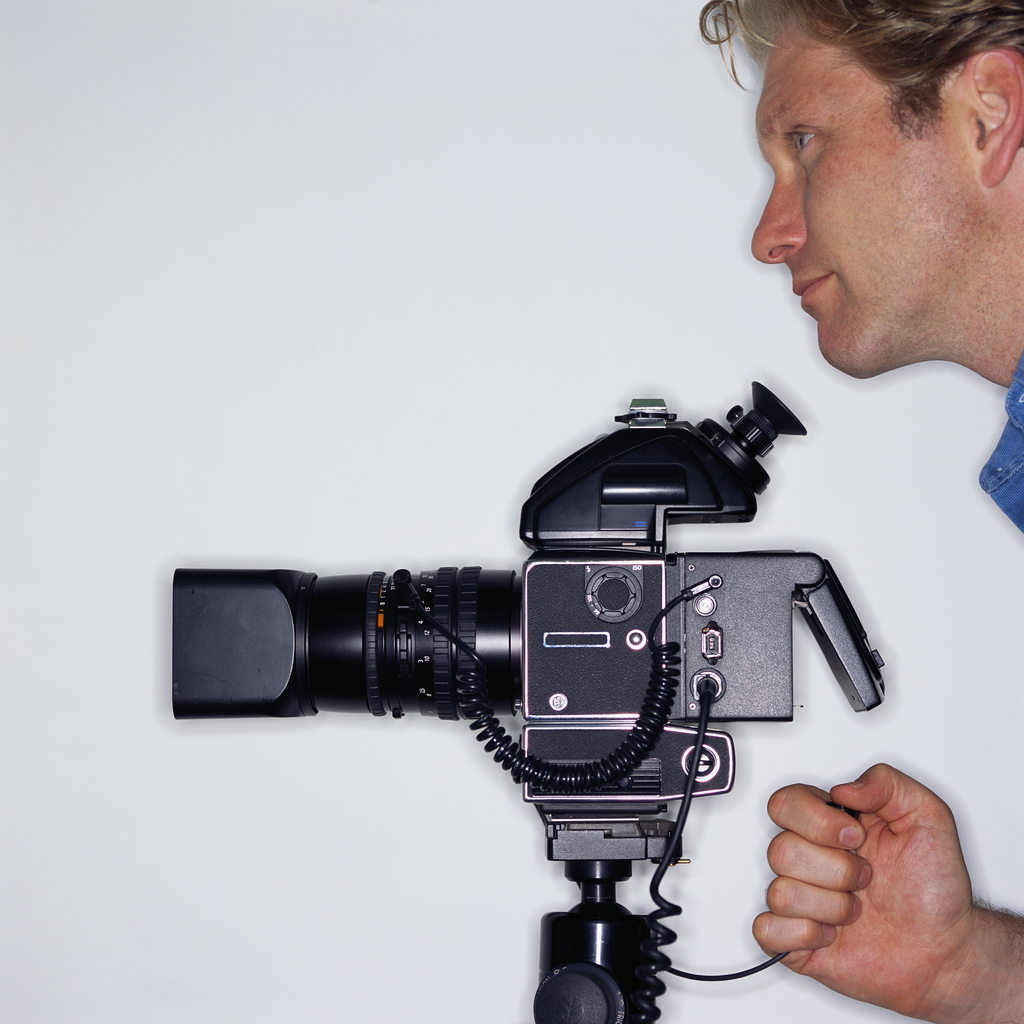 On June 12, 2003, then Governor George Pataki, signed a piece of legislation known as " Stephanie's Law " -- a statute which criminalizes certain forms of surveillance.

In New York State, photographing people (without their consent or knowledge), in a place where there would be a "reasonable expectation of privacy," will land you in jail.

Areas considered "off limits" would include (and not be limited to) bedrooms, changing rooms, fitting rooms, restrooms, toilets, bathrooms, wash-rooms, showers, hotel, motel or guest rooms (in an inn).

The law also prohibits the unauthorized taking of photos of another's "sexual or other intimate parts" (which encompasses "male or female genitals, pubic area or buttocks, or the female breast below the top of the nipple, and shall include such part or parts which are covered only by an undergarment").

In People v. Zapata ,  Mr. Zapata was arrested for photographing a "group of girls" who were seated on the steps of the Metropolitan Museum here in New York City.  Zapata was allegedly using a telephoto lens to zoom in between a "girl's" legs and capture photographs of her undergarments.

According to the published decision, a police officer observed Zapata's conduct, approached and inquired as to what he was photographing, requested to see the photographs, and ultimately seized the camera (to avoid destruction or deletion of the photographs). Although the New York County Supreme Court granted Zapata's motion to suppress the evidence (or to prevent its use at trial), the Appellate Division, First Department, reversed.

The AD1 was of the opinion that the officer's conduct was reasonable and appropriate under the circumstances. Here's how the AD1 justified its reversal:

Probable cause to arrest defendant for unlawful surveillance in the second degree, also known as "Stephanie's Law" (Penal Law 250.45[4]), existed when, upon defendant's consent, the officer observed in plain view the screen of the camera showing a picture zoomed in between a girl's legs, displaying her undergarments ... The seizure of the camera to prevent defendant from deleting any further photographs was incidental to defendant's arrest and proper ... Defendant's subsequent statements made during the arrest were spontaneous and not the product of custodial interrogation and therefore admissible at trial ....

It's too soon to tell. One reader observed that the prosecution may have a problem getting a conviction. After all, do we have a "reasonable expectation of privacy" when seated in a public area and if we are "allowing" (or facilitating) our "private areas" to been seen or viewed by others?

We shutter shudder to think how this case will develop.

For a copy of the Appellate Division's decision, please use this link: People v. Zapata