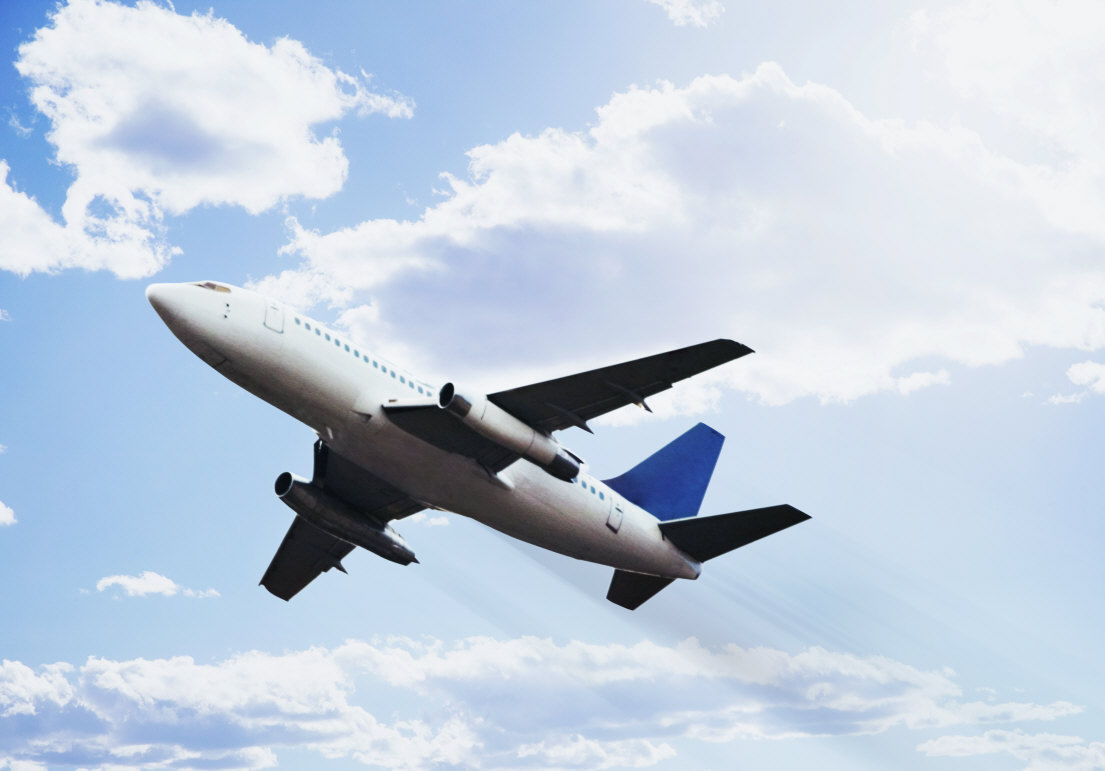 In our business, the letters "LT" typically stand for "landlord tenant."

So, you can imagine my surprise when I kept hearing those letters being muttered on a flight which was leaving Fort Lauderdale.

Yesterday, I was on Continental's flight 600 heading back to Newark. As I took my seat, and others boarded the aircraft behind me, a bunch of fellow passengers kept pointing in my general direction and mumbling "LT."

Now, was it possible that these people were groupies?

Did I, or someone from my firm, evict one or more of these individuals?

The last place I wanted to be was in a flying aluminum can with a bunch of disgruntled litigants, so I started to get concerned.

Seconds later, as another passenger passed my aisle, the young man greeted me with a warm, "Hey, LT!"

Before I could utter a word, the guy to my right responded with a quick, "What's up, man?"

Seated directly next to me was a rather large gentleman (some 250 pounds) with a diamond earring and an oversized wristwatch that also seemed to have been embedded with diamonds. Could he be the "LT" my fellow travelers were going gaga over?

Right before the plane's door closed, I was able to pull out my Palm and Google the guy. (And, sure enough, he had nothing to do with real estate.)

It was Lawrence Julius Taylor , affectionately known by sports writers and fans as "LT." He's a football Hall of Famer and is considered by many to be the greatest defensive player of all time.

Other than some minor banter, my seatmate wasn't very talkative and slept for most of the 2 and 1/2 hour trip back to the City.

But I can share this exclusive with you: LT sleeps with his mouth open.

(Now how many guys can tell you that?)