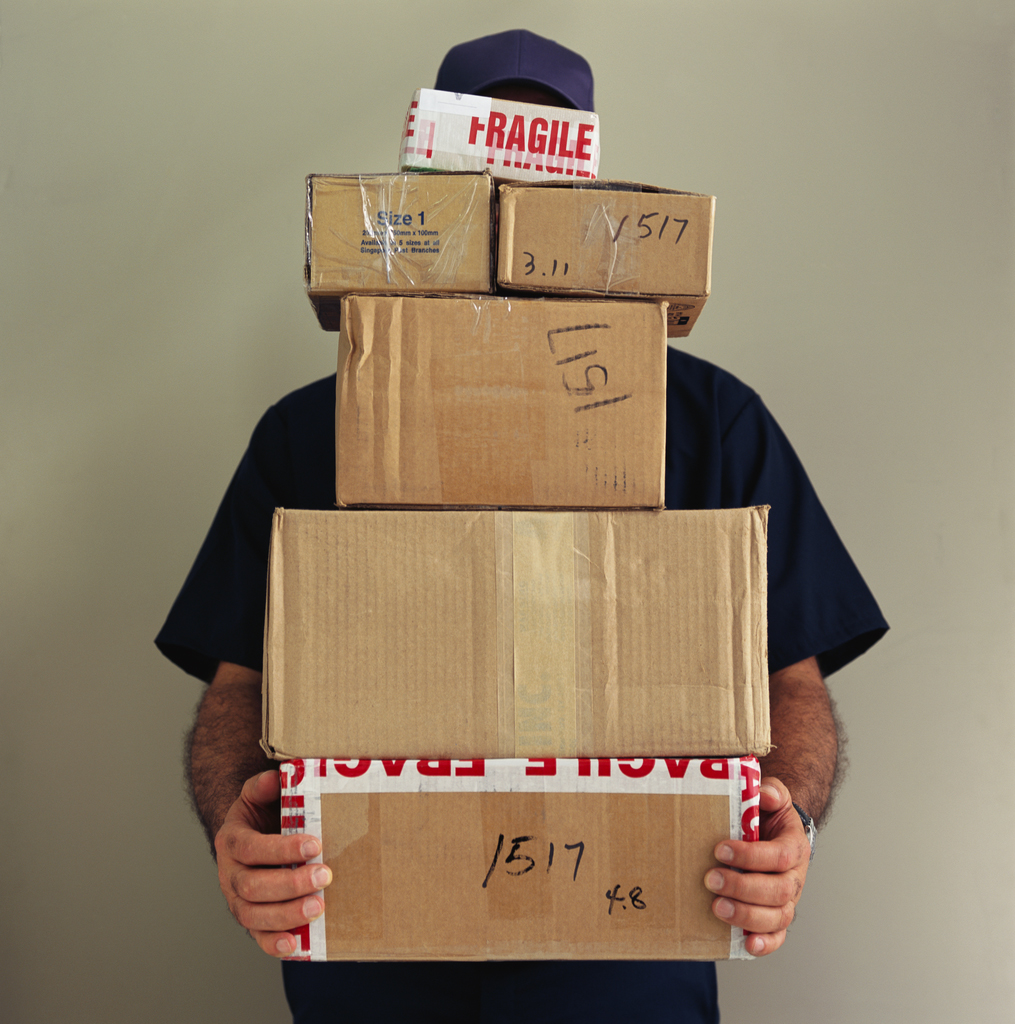 Lakram Seebarran was hired by DS Courier Services to deliver packages on a per-item basis.  His agreement with DS prohibited Lakram from contacting six of DS's customers until four months after the contract was ended.

In a lawsuit filed in the Bronx County Supreme Court, DS sued for the agreement's breach and sought to compel Lakram to adhere to its terms.

In his motion to dismiss the case, Lakram challenged the contract's enforceability, but both the Supreme Court and the Appellate Division, First Department, were unreceptive to Lakram's arguments. As the AD1 observed:

Such covenant "is, on its face, reasonably limited, both temporally and geographically, and not unduly burdensome," and therefore prima facie enforceable ... It does not avail defendant that his association with plaintiff did not involve use of trade secrets or confidential customer lists; the covenant legitimately protects the goodwill that plaintiff had developed with certain of its customers ....

We bet that was a decision Lakram didn't want delivered.

For a copy of the Appellate Division's decision, please use this link: DS Courier Servs., Inc. v. Seebarran