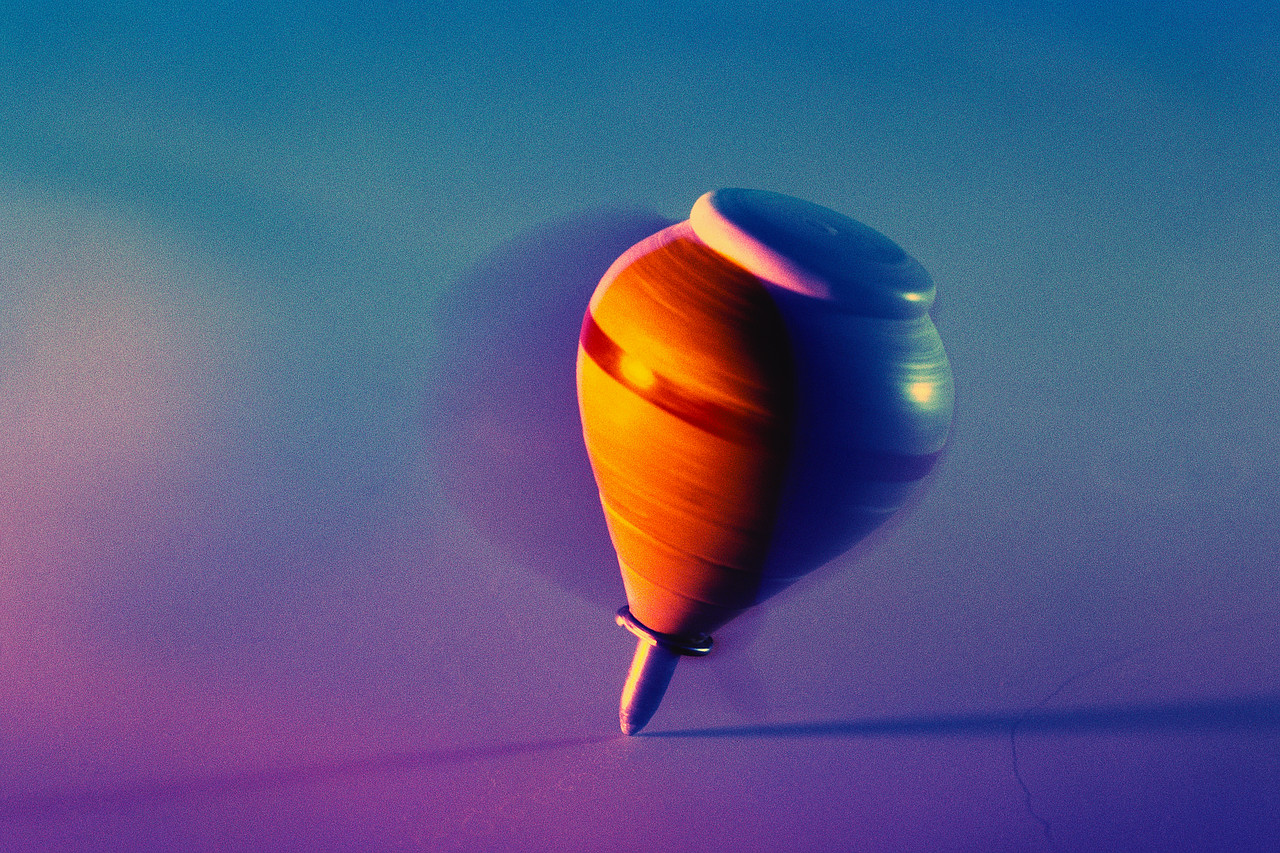 As we reported yesterday, a federal court judge struck a large chunk of the attorney-advertising restrictions that had been promulgated by the Presiding Justices of New York State's four Appellate Divisions.

Many of our readers may be unaware that prior to their implementation, those very same regulations were vetted (and voted on) by local bar associations and eventually reached the House of Delegates of the New York State Bar Association (NYSBA), where they ultimately met with NYSBA's approval.

In my humble opinion, the federal court's decision should be viewed as an embarrassment to all those who played a part in the promulgation of those draconian restrictions.

And, how is it that 267 members of NYSBA's House of Delegates -- many of whom are respected Bar leaders, seasoned trial attorneys, and, practitioners with major white-shoe firms -- failed to recognize the fundamental constitutional infirmities of the restrictions they were embracing?

Did you catch it?

The State Bar was "gratified" that most of the rules they approved were found to be unconstitutional.

For our other blog posts on the this topic, please use this link: Attorney Advertising