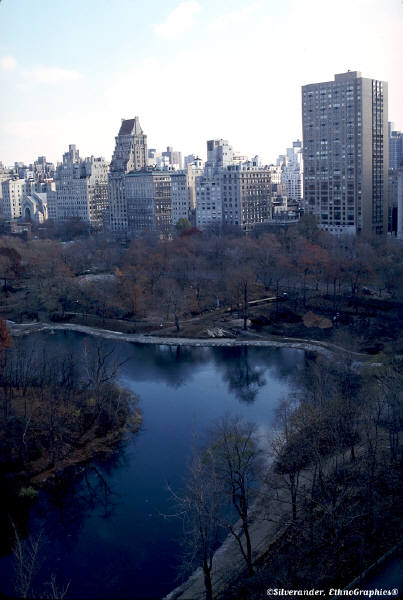 In a dispute arising from the alleged misappropriation of a building's naming rights, Sheldon Solow sued Avon Products for monetary damages. When the New York County Supreme Court denied his claim, Solow appealed to the Appellate Division, First Department.

In order to establish a misappropriation of naming rights, Solow needed to demonstrate, by a preponderance of the credible evidence, that Avon "formally and publicly" renamed the building without paying for the privilege. According to the AD1, Solow was unable to meet that burden.

While he offered several documents which showed that Avon had referred to the structure as the "Avon Building," that evidence was found to be insufficient. And, even if Solow had successfully proven his claim, "damages" -- the value of the naming rights -- were not established.

Solow's expert based his testimony upon an offer that had been made during the course of lease negotiations which had included exterior signage rights; an offer which had been rejected and did not involve the same bundle of rights which had allegedly been misappropriated. Since no signage was involved, and no monetary value could be assessed, Solow's misappropriation claim could not survive dismissal.

Unfortunately, the writing wasn't on the wall.

For a copy of the Appellate Division's decision, please use this link:  Avon Prods., Inc. v. Solow