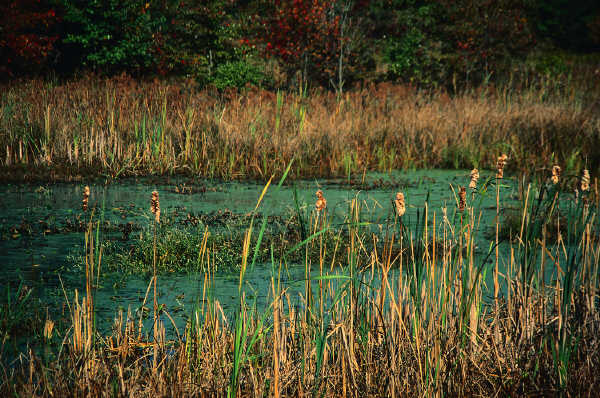 The use of eminent domain -- the "forced sale" of property to the government -- has been subject to increasing scrutiny since the U.S. Supreme Court decided Kelo v. City of New London . In that decision, the nation's highest court ruled that the use of eminent domain in a redevelopment plan was a permissible taking of property if the likely impact was to increase property tax revenues.

Critics noted that the redevelopment plan wrongfully forced middle-class property owners out of their homes to make way for luxury condos, office space, and the headquarters of a pharmaceutical company. After losing in the U.S. Supreme Court, property-rights activists convinced a number of states to limit the use of eminent domain powers.

Recently, as a result of an appellate decision in Gallenthin Realty Development, Inc. v. Borough of Paulsboro , New Jersey has joined that trend.

The Gallenthin family has owned an undeveloped parcel of land in Paulsboro since 1952. Prior to 1963, its main use had been as a deposit site for materials dredged by the U.S. Army Corps of Engineers from neighboring Mantua Creek. While a wild-growing reed that neutralizes soil pollutants had been harvested from the site, the extent of Gallenthins' profits from that venture, if any, were unknown.

In 1998, Paulsboro adopted a plan seeking to redevelop different areas of the borough in order to aid the local economy, and the Gallenthins' parcel, along with neighboring tracts of land, were targeted for re-development.

In 2003, the borough's Planning Commission held public hearings to determine whether the Gallenthin's property was "in need of redevelopment" and thus would be susceptible to appropriation by way of eminent domain. The Commission, using an aggressive interpretation of NJ law, ruled that because the site was not "fully productive," it was eligible for a taking.

After the Commission ruled against the Gallenthins, the family brought suit in New Jersey state court to stop the forced sale, alleging that it was violative of the state's constitution.

Since their property was not "blighted," the Gallenthins alleged that the exercise of the eminent domain power was unconstitutional. Paulsboro countered that the Planning Commission's ruling was legal under a New Jersey statute enacted pursuant to the constitution's eminent domain provision. That law provides that property may be deemed "in need of redevelopment" if a planning commission finds a "stagnant or not fully productive condition of land potentially useful and valuable for contributing to and serving the public health, safety and welfare."

Paulsboro interpreted that law to mean that a property was vulnerable to the exercise of eminent domain whenever the site was not "fully productive."

New Jersey's highest court viewed that interpretation as overly broad and noted that, "If such an all-encompassing definition of 'blight' were adopted, most property in the State would be eligible for redevelopment." Following the lead of other state courts, New Jersey defined blight as "deterioration or stagnation that has a decadent effect on surrounding property."

As a result, the planned taking of the Gallenthins' property was found to be improper because it was premised upon a misguided interpretation of governing law. However, in an interesting twist, the New Jersey Supreme Court did not foreclose the possibility that the property could be deemed "in need of redevelopment" on other grounds.

While it is unclear how this ruling will ultimately impact New Jersey, the case should put an abrupt an end to excessive or abusive use of the eminent domain power.

For a copy of the New Jersey Supreme Court's decision in this case, please use this link:  Gallenthin Realty Development, Inc. v. Borough of Paulsboro