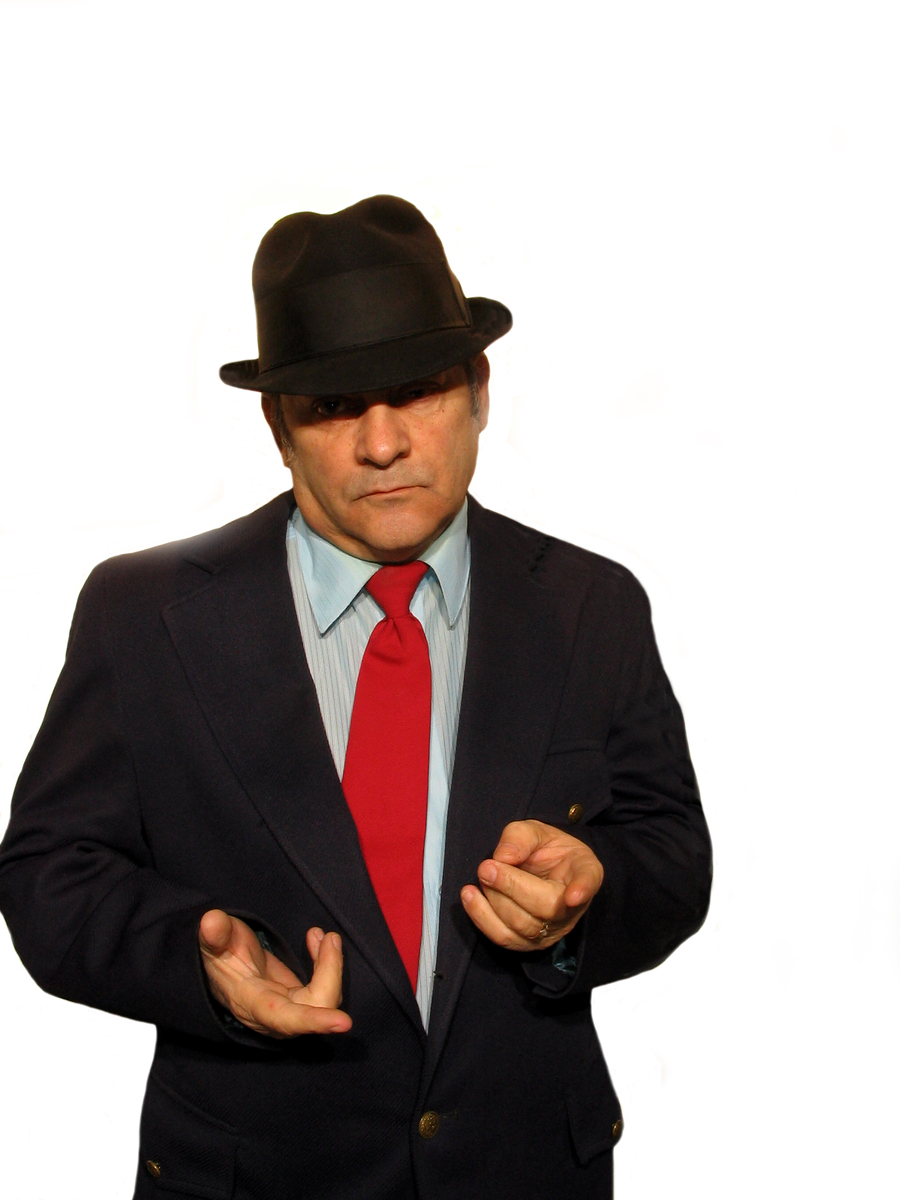 Tony Soprano would not be pleased. (Or would he?)

According to the Appellate Division, First Department, claiming someone is "connected" is not slanderous.

In July 2005, Philip Galasso supposedly removed trees and a fence from Arnold Saltzman's property. After his neighbor reportedly threatened to do it again, Saltzman secured a cease-and-desist order against Galasso.

Saltzman, on the other hand, purportedly said a few unneighborly things about Galasso and allegedly told others that he had Galasso "checked out," and  didn't "care if he's connected, I'm going to get him."

Of course, to most of us, "being connected" usually connotes that one is affiliated with organized crime. So we understand why Galasso opted to file a defamation suit against his neighbor with the New York County Supreme Court.

When Saltzman's motion to dismiss the case was denied, he appealed to the AD1 which reversed the Supreme Court and dismissed the complaint in its entirety.

The AD1 found that Saltzman's words comprised "opinion," and thus were immune from suit. While New York law generally protects opinion, if a reasonable person would interpret a statement to imply that the speaker has additional, undisclosed facts, the utterance may then be actionable.

(Huh? Just what movies or TV shows are the judges of the AD1 watching? When you see or hear someone with an Italian surname being characterized as a mobster, the last thing you think of is a "tree-killer.")

The Court noted that even if the statement had not been protected, the case still warranted dismissal. To recover for slander, a plaintiff must be able to prove either "special damages,"  (economic or pecuniary loss), or that the statement was "slander per se" -- that is, words which are so damaging that no showing of specific damages is required.

Words may comprise slander per se if they:

Without special damages, and absent an allegation of a specific, serious crime, Galasso's slander claim now sleeps with the fishes.

For a copy of the Appellate Division's decision, please use this link: Galasso v. Saltzman