"The right of the people to be secure in their persons, houses, papers, and effects, against unreasonable searches and seizures, shall not be violated, and no warrants shall issue, but upon probable cause, supported by oath or affirmation, and particularly describing the place to be searched, and the persons or things to be seized."

Disputes often arise as to whether individuals detained by police officials are "under arrest" or merely subject to an "investigatory detention." Both are considered "seizures" under the Fourth Amendment of the U.S. Constitution, and must be "reasonable" to survive constitutional muster.

An arrest requires probable cause and occurs when an individual is detained by an officer and the detainee reasonably believes that s/he is not free to leave.

An investigatory detention, on the other hand, arises when an officer has a "reasonable suspicion" -- a lower standard than probable cause -- that the suspect is dangerous or has committed a violent crime. When that suspicion is triggered, the officer may detain the suspect for the amount of time reasonably necessary to determine if the individual is, in fact, dangerous.

In cases where probable cause does not exist, but reasonable suspicion does, the admissibility of evidence gathered at the scene can turn on whether the police encounter morphed into an arrest. A recent case which demonstrates this point is People v. Medina. In that proceeding, the defendant lost a motion to suppress evidence that was collected while he was detained by police.

According to the Appellate Division, First Department, police officers had reasonable suspicion that 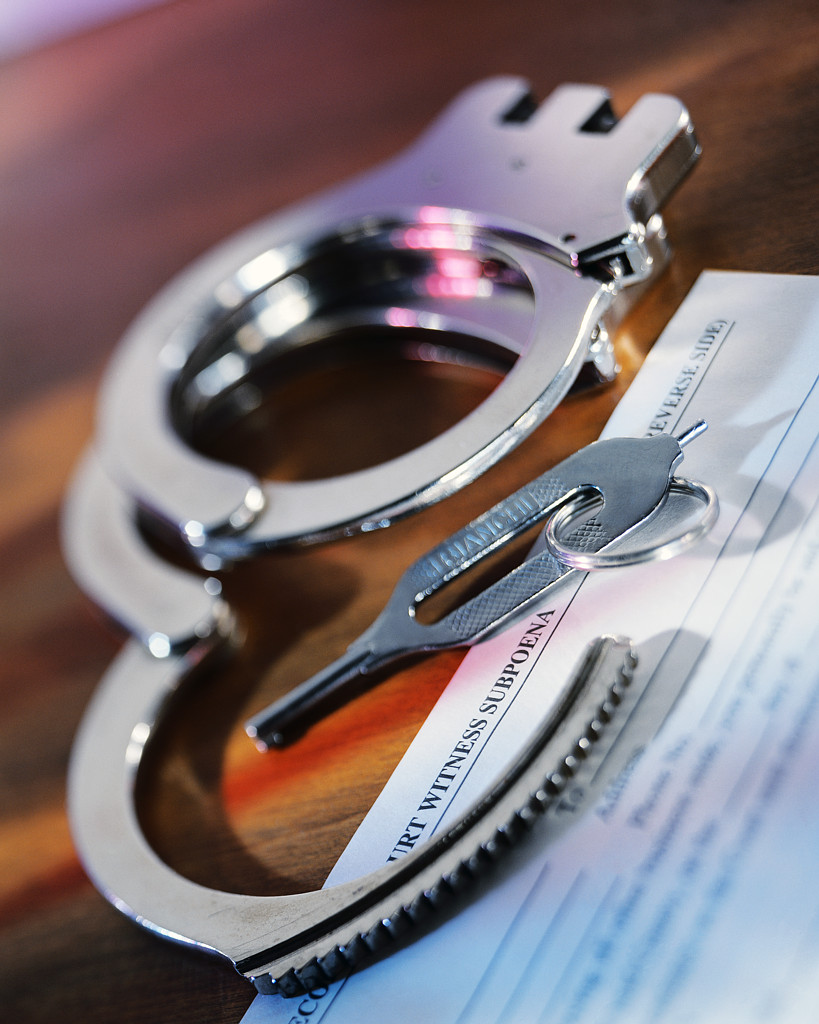 Medina was involved in a violent crime -- a robbery and burglary -- and thus were authorized to undertake an investigatory detention. Interestingly, this detention did not shift to an arrest simply because the police "ordered defendant out of his vehicle, placed him on the ground in handcuffs, and held [defendant] for approximately 30 minutes."*

After being handcuffed and detained for that entire time, a victim later identified the suspect as one of the burglars, giving the police probable cause to then arrest him.**

Perhaps it would have been to Medina's advantage to have been placed under arrest from the start, since the police lacked probable cause to arrest him prior to his identification. Any evidence collected during that half-hour would have been inadmissible at trial. However, because the appellate court concluded Medina had only been subject to an investigatory detention, the materials gathered during that time were freely usable.

Thus, based on this appellate decision, it would appear to be to law enforcement's advantage to stretch the parameters of an investigatory detention to as wide an ambit as possible.

Keep in mind, however, that the underlying purpose of an investigatory detention is to protect the safety of our police officers. For example, officers with reasonable suspicion have been allowed to handcuff and frisk individuals they believe to be dangerous before questioning them. But the detention may only last as long as is necessary to prove or dispel that suspicion.

The AD concluded that, under the "particular exigencies involved in [this] investigation," the officers' conduct was justified.

Obviously, we weren't present to witness what transpired. And, unfortunately, since the circumstances surrounding this particular investigation are not described in the decision with any degree of particularity, we are left with more questions than answers.

How long should it take for an officer to frisk a suspect?  How long can a suspect be forcibly detained before an investigation becomes an arrest?

Without a more complete recitation of the facts, and the governing parameters, Medina suggests that Fourth Amendment protections are slowly (but surely) being subjected to erosion.

** Although the victim's identification was later shown to be incorrect and defendant was later convicted of being the driver of the getaway car, this error did not retroactively undermine the probable cause.