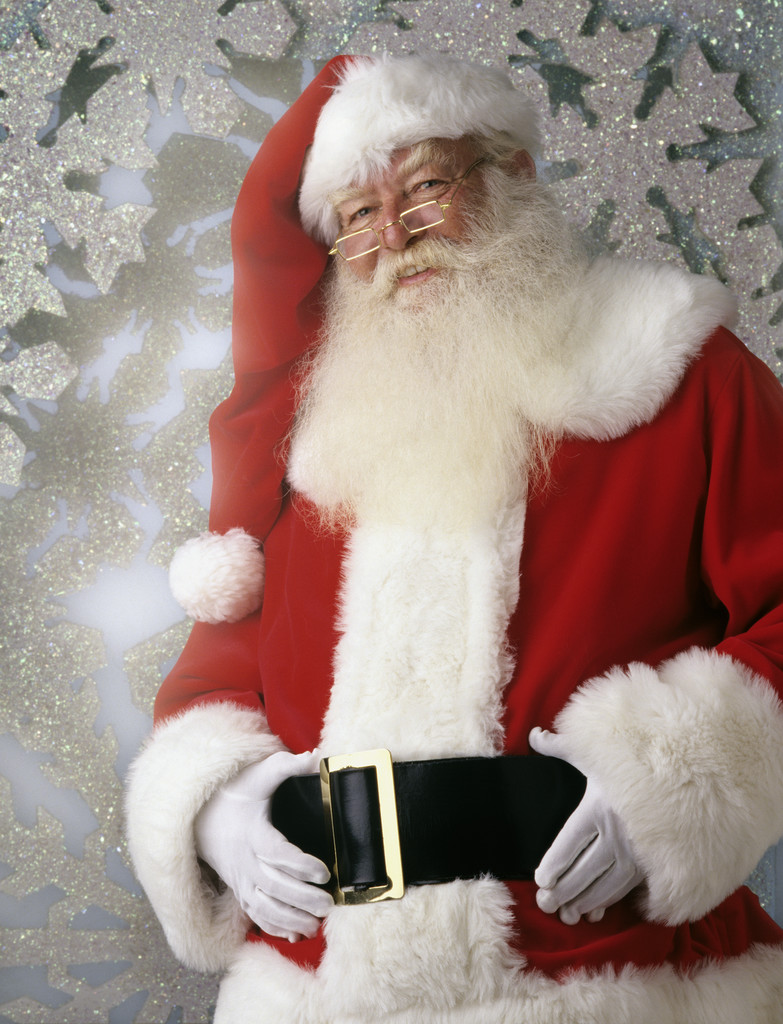 What havoc has political correctness wrought?

It's gotten so bad that people are reluctant to wish one another "Merry Christmas."

We've also reached a point where you to have to be afraid of referring to jolly Saint Nick as " Santa Claus " ... or even as " Saint Nick ," for that matter.

And, while they're at it, the PC police have imposed restraints on poor Santa's speech .

Have they gone too far? Without question.

But you certainly won't counteract that trend by politicizing the holiday.

Within the last week, Republican presidential candidate Mike Huckabee crossed the line by introducing a "Christmas" theme into a "political" ad.

In a commercial entitled "What Really Matters," Huckabee , a former Baptist minister, notes as follows:

"Are you about worn out of all the television commercials you've been seeing, mostly about politics? I don't blame you.

At this time of year, sometimes it's nice to pull aside from all of that and just remember that what really matters is the celebration of the birth of Christ and being with our family and our friends."

What really matters, Mike, is the separation of church and state.

We already realize that Americans are free to pray to whomever (or whatever) they choose, and would prefer if political leaders spared us the proselytizing and obvious pandering.

Our next president's focus should be on substantive issues of concern to all Americans. Huckabee 's message shows that he is unwilling or unable to avoid imposing his faith-based beliefs on others and that he will allow religion to cloud his judgment. (That concerns us.)

Is Mike exploiting faith to garner votes? Did he misuse public funds (and violate federal law) in order to disseminate an overtly religious message?

Should be interesting to see if Huckabee gets zapped for his zealotry.

To view the Huckabee  video, please use this link: What Really Matters?