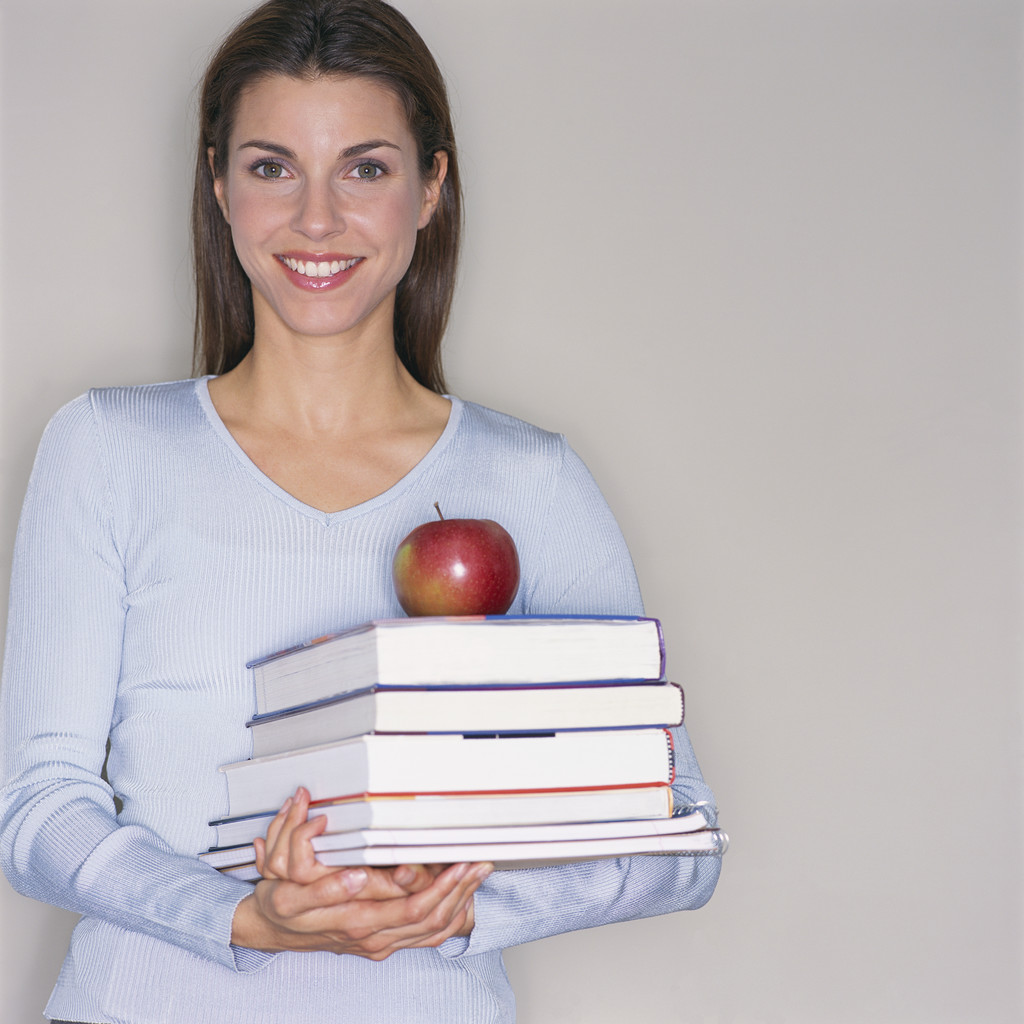 Most teachers (and students) look forward to summer vacation, but not Cynthia Last. She wanted to spend her summer teaching.

In Last v. Syosset Central School District , the principal of the Syosset Summer School program sent Last a letter offering her a summer teaching position. Last claimed to have detrimentally relied upon the offer when she declined a position at a different school.

For a copy of the following Appellate Term's decision, please use this link: Last v. Syosset Central School District