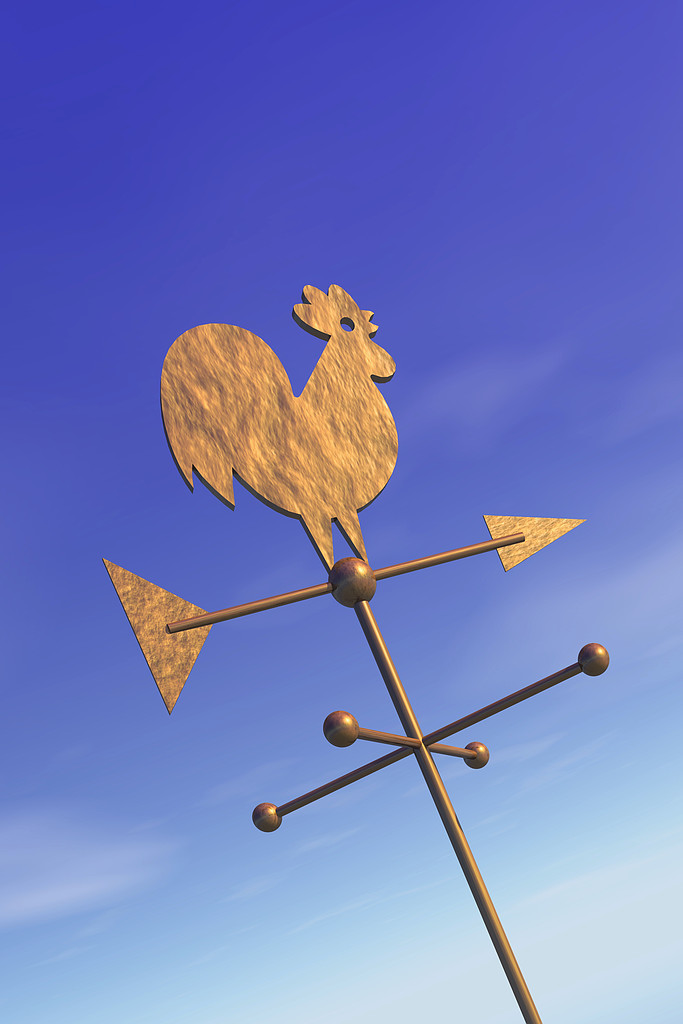 In Breezy Point Cooperative v. Young , the Appellate Term, Second and Eleventh Judicial Districts, affirmed a summary judgment ruling, which allowed a cooperative board to end a shareholder's lease due to objectionable conduct.

Young's proprietary lease with Breezy Point Cooperative permitted termination for "objectionable conduct," which was defined as the repeated disregard of the co-op's rules and regulations.

In early 2004, 225 stockholders signed a petition calling for a vote at the annual stockholders' meeting on whether to terminate Young's lease. After he and other shareholders addressed the annual meeting's attendees, the group voted overwhelmingly in favor of termination. (1,259 to 121)

In October 2004, Breezy served Young with the requisite notice and subsequently initiated a holdover proceeding against him in Queens County Civil Court.

Breezy alleged that, from 1986 to 2004, Young engaged in some 94 instances of objectionable conduct, which included "the repeated harassment of security officers, the defacement of cooperative property, [and] numerous violations of noise, litter, animal and motor vehicle regulations." The co-op also alleged that Young had filed a number of meritless lawsuits, which caused the cooperative to incur hundreds of thousands of dollars in legal fees.

When the Civil Court granted Breezy's motion for summary judgment on its holdover petition, Young appealed to the Appellate Term, Second and Eleventh Judicial Districts, which affirmed. The "business judgment rule" requires courts to "exercise restraint and defer to good faith decisions made by boards of directors in business settings." Absent a showing of fraud, self-dealing, or other misconduct, courts will usually refrain from overriding a board's decision, even if the latter may be unwise or improvident.

Because Young was unable to offer any evidence that the board engaged in any wrongdoing, and since the termination process transpired in accordance with the cooperative's bylaws and the parties' lease, the AT2 deferred to the entity's determination to terminate Young's interests in the subject premises.

For a copy of the Appellate Term's decision, please use this link: Breezy Point Cooperative v. Young