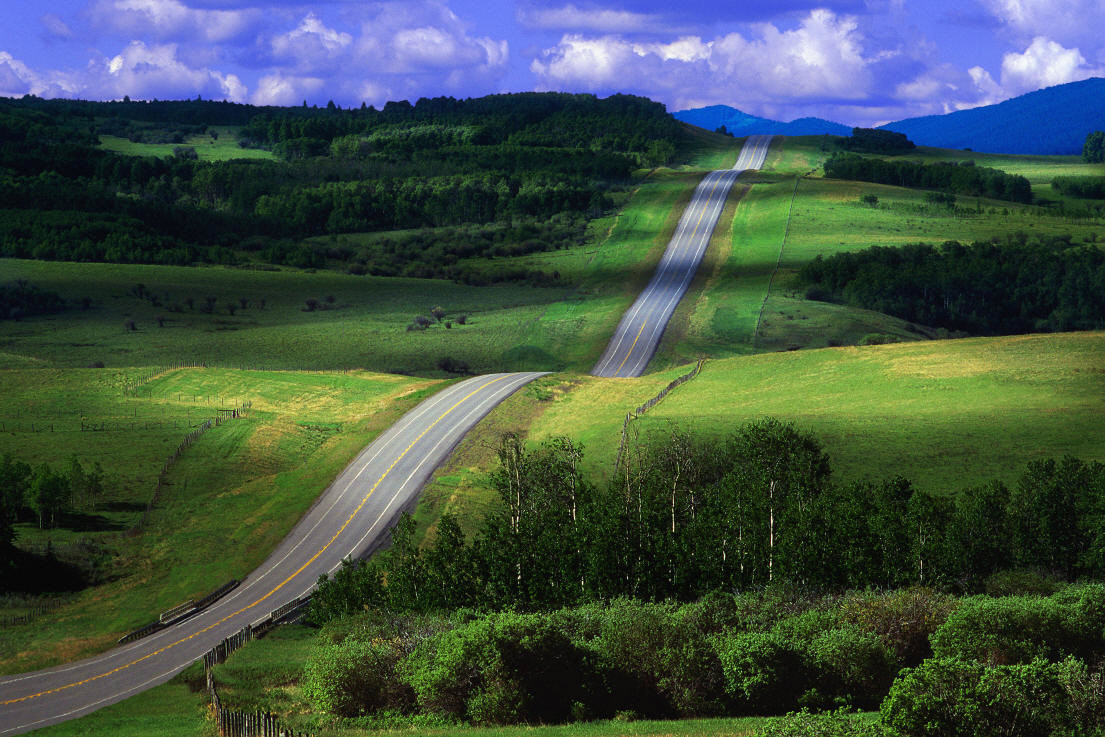 We received a letter from Robert M. Milner, Esq ., litigation partner at Robinson Brog Leinwand Greene Genovese & Gluck P.C. , in response to a recent post on " adverse possession " and the anticipated statutory changes.

In a most thoughtful analysis, Mr. Milner shared his concerns about the proposed modifications to the law  (which has made it way to Governor Spitzer) and suggests that a more "in depth study" of the governing elements and caselaw is warranted.

In fact, we have observed in our prior posts that the proposed tweaks may be fundamentally flawed and may not achieve the result property owners were anticipating.*

I read with interest your brief article [ WILL CHANGE TO ADVERSE POSSESSION LAW MAKE A DIFFERENCE? ] regarding the efforts to reverse, by legislation, the Court of Appeals Decision in Walling v. Pryzbylo. As one who has frequently litigated this and other similar issues, primarily in the Second Department, I have more than a passing interest in these activities.

One of the cases cited in Walling was a case which I had litigated, namely Harbor Estates Limited Partnership v. May, 294 A.D.2d 399. The Harbor Estates case involved a small group of approximately 15 homes that were built on a site purchased by the developer from the City of New York. The site was part of a much larger parcel consisting of an overgrown, undeveloped and debris-ridden site which had been used as a dump by the community for many, many years. The homeowners who purchased houses in this newly developed community complained to the City concerning the fact that their backyards were invaded by rodents and when they got no response from the City after numerous attempts many if not all of the homeowners built out their rear yards, installed pools, cultivated the newly added land and enclosed the same. This situation existed for almost 15 years with the homeowners apparently believing that the City had long since abandoned the lot.  Subsequently a new developer purchased the remaining land from the City and desired to build more than 150 homes. The developer commenced legal action to eject all of the homeowners who had build out on their land from the site. The defenses interposed included claims of adverse possession. The defendant in the cited case was the first test case and he testified as to his belief that the property had been abandoned New York City property. It was this admission that was held, by the Second Department, to constitute an admission barring him from forever claiming adverse possession. When I researched the case, I believe my research reflected that the majority view in this country was the view adopted by the Court of Appeals in Walling, represented by the then prominent 3rd Dept. case, Birkholz v. Wells, 272 A.D.2d 665.

One of the questions I argued in that case was whether or not an admission made subsequent to the running of the statutory period for adverse possession would destroy the requirement of hostility. There was authority that such an admission would not bar a finding of adverse possession. Ahl v. Jackson, 272 A.D.2d 965; City of Tonawanda v. Ellicott Creek Homeowners Association, 86 A.D.2d 118. The court, however, held that the timing of the admission was irrelevant and that the date of the acquisition of knowledge of the prior ownership was the measuring date.

The proposed legislation would probably change the result in the Harbor Estates case, cited above, because my client could not and did not have "actual knowledge" of the prior ownership. He merely assumed that it was an abandoned City lot.

Another interesting Second Department case which I litigated involving issues of prior ownership was Zolotov v. Toussie, 306 A.D.2d 274 where, although the issue was raised by defendant the Second Department virtually ignored the issue. The case dealt with the purchase of a residential ocean front home with a large front lawn, facing the ocean, and abutting a concrete walkway in Manhattan Beach, Brooklyn, which everyone referred to as the "Esplanade". The property was fenced in and cultivated for a period of more than 40 years. The plaintiff acquired title only a few years before the lawsuit was brought and, by virtue of tacking, alleged to own the entire area of the lawn, right to the paved walkway. In fact, the Esplanade consisted not only of the paved walkway but the adjacent 20 feet of what was the plaintiff's lawn area. The defendant raised the issue that by reason of a title survey and title insurance the plaintiff and his predecessors in interest had to know that the property was not owned by them. Interestingly the Esplanade, consisting of both the 20 foot concrete walkway and the 20 feet of adjacent lawn which continued similarly, for many blocks in the Manhattan Beach community was privately owned but was not taxed. The Appellate Division affirmed a finding of adverse possession in favor of the plaintiff and held merely that the plaintiff had satisfied all of the requirements. One must assume that they adopted the plaintiff's position that once the other elements of adverse possession were proven hostility under a claim of right or title was presumed. Once again, however, I do not believe that the result would be affected if the proposed legislation passes. As you note in your article "blind indifference is encouraged by the language of the statute".  Clearly in the Zolotov case my client had no knowledge whatsoever that his enclosed front lawn was owned by anyone else. I believe it would be highly uncommon for a residential purchaser, to review a title report and title documents prior to purchasing a home, leaving that task to his or her attorney.

Finally, in Casini v. Sea Gate Association, 262 A.D.2d 593, the court found that my client, a homeowners association owning title to most of the bed of the streets of the community of Sea Gate was entitled to adverse possession of a piece of land at the intersection of a number of streets which allegedly had been purchased by the plaintiff at an in rem sale; the land being purchased consisting of a series of undeveloped lots plus the bed of a publicly used street in the private community and the traffic island which had been improved and enclosed. The in rem sale was apparently not the first in rem sale of the same property but the holding period in between each in rem sale was more than the statutory minimum. The issue primarily involved adverse possession of a municipally owned property held for a proprietary as opposed to governmental purposes and I was successful on that issue as well as on all other elements of proving the adverse possession claim.

In the Casini case, an argument could have been made, but was not, that the property was known, at least constructively, to be owned by the City of New York because of the prior in rem proceedings as well as the current in rem proceedings of which the Association was purportedly given notice. The case does not obviously fit into the set of facts one normally finds in an adverse possession case but the result was well justified and equitable result since the property literally lay in the bed of an intersection of streets and the plaintiff claimed a desire to construct a residence on the traffic island itself.

One other matter to throw into the breach is the fact that some courts have found that inadvertent possession or possession by mistake may still support a finding of adverse possession. See, e.g., Bradt v. Giavannone, 35 A.D.2d, 322, another 3rd Dept. case. This issue, when it comes up, usually deals with the element of "hostility," but I believe that it also bears on the knowledge of prior ownership since the element of "hostility" is frequently presumed. In any event it makes for interesting discussion.

Even in the presence of actual knowledge perhaps esoteric title issues such as that involved in the Walling case are deserving of entirely separate treatment since it is often difficult for any homeowner to entirely evaluate his title to certain lands or boundaries which may be in dispute. Rather than the knee jerk reaction to the Walling case which resulted in the proposed legislation which you report has found such wide support would the issue not be better dealt with after sustained analysis of both traditional principles of real estate law and a careful review of the treatment afforded by other states.

The issue is, I believe, deserving of a far greater in depth study than that which appears to have been conducted.

Our thanks for your insights, Mr. Milner.

Clearly, the law needs to be sheared.

*For our other blog posts on this topic, please use this link: Adverse Possession