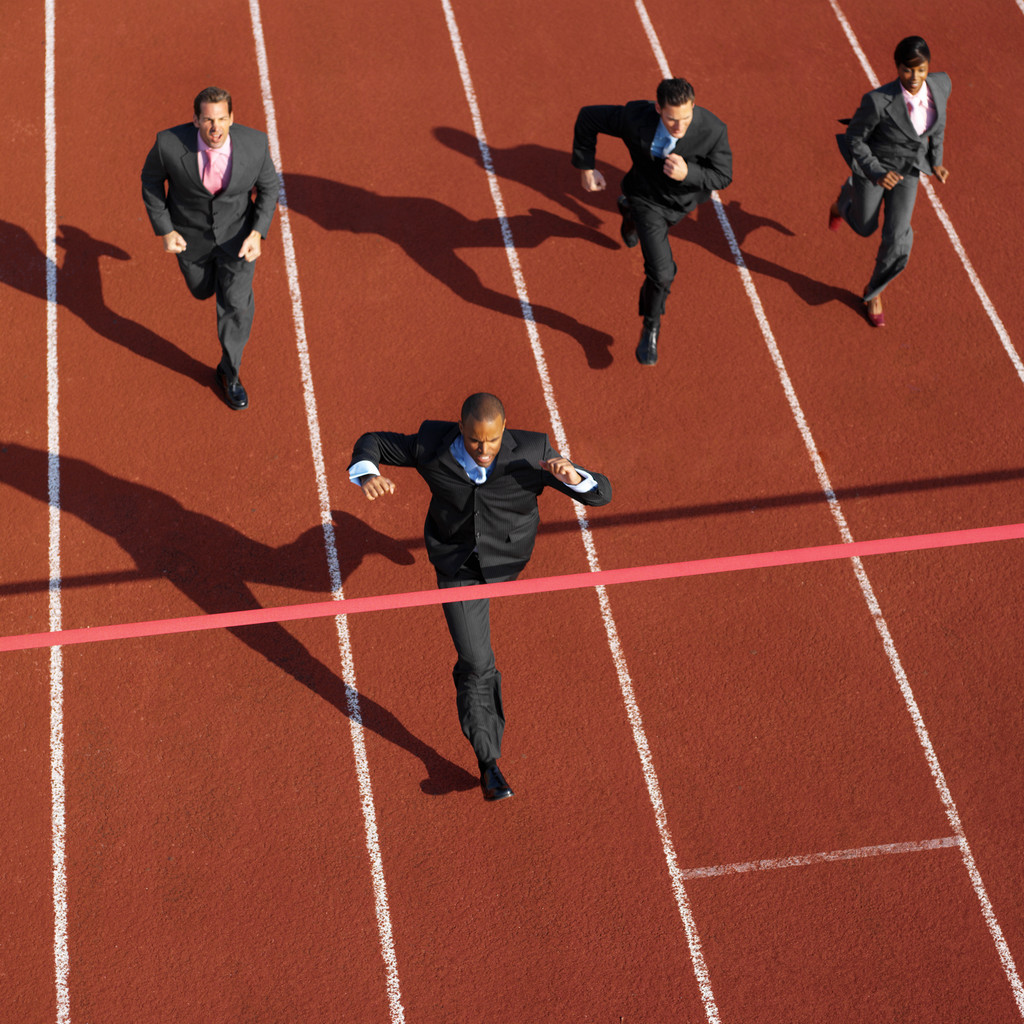 How enforceable are deed related land-use restrictions and do they run in perpetuity? Those were the questions reviewed by the New York State Court of Appeals in 328 Owners Corp. v. 330 W. 86 Oaks Corp .

A five-story townhouse located at 330 West 86th Street in Manhattan became property of the City of New York after an in rem tax foreclosure proceeding. At that time, the property had numerous code violations and "was in deteriorated condition and in need of rehabilitation."

The Department of Housing Preservation and Development (HPD) labeled the property an Urban Development Action Area Project (UDAAP) because the building impeded "sound growth and development of the municipality." (UDAAP's purpose is to incentivize owners to renovate and rehabilitate properties.)

On January 26, 1999, HPD asked the City Council to make certain findings, required by law, to qualify the property as a UDAAP, and asked to Mayor to authorize the property's disposition.

In March 1999, the Council found that the property impaired or arrested growth and development, and was thus eligible for UDAAP. The Council also approved the waiver of certain land-use review procedures by finding the project "consists solely of the rehabilitation or conservation of existing private or multiple dwellings or the construction of one to four unit dwellings without any change in land use permitted by local zoning."

The deed included a "description of the disposition area, the City Council resolution approving the UDAAP (including the Project Summary) and the Mayoral approval," contained "numerous references in the recitals to the property's UDAAP designation" and to the legal restrictions that accompanied that status. Additionally, the deed recited as follows:

WHEREAS, the project to be undertaken by [Oaks Corp.] consists solely of the rehabilitation or conservation of existing private or multiple dwellings or the construction of one to four unit dwellings without any change in land use permitted by existing zoning.

The language of the deed's habendum clause was not as specific.* That clause stated that the property was subject to applicable laws, that the buyers would remedy any violations within six months, and that the rent for existing tenants would be frozen for two years.

Additionally, the habendum clause indicated that the "agreements and covenants set forth in the Deed shall run with the land" and "shall inure to the benefit of the City and shall bind and be enforceable against [Oaks Corp.] and its successors and assigns."

Rather than address the code violations, on February 13, 2001, Oaks Corp. sold the building to 330 West 86th Street, LLC (330 West) for $1 million. (330 West allegedly planned to demolish the existing structure and erect a high-rise apartment building in its place.)

Before the sale closed, 328 Owners Corp., the owners of a neighboring structure, filed suit in New York County Supreme Court seeking a declaration that the deed "restricts the use of the land and that the new owner and any successors or assigns must act within those constraints." (Of course, that determination would prevent the new owners from constructing a high-rise.)

The City asserted two cross claims. The first sought a declaration that the property could only be used for "conservation" or, in the alternative, for the construction of one- to four-unit multiple dwellings. The second claim sought to permanently enjoin the owner and any successors from using the premises except for those purposes.

In response to the parties' motion for summary judgment, the Supreme Court dismissed all claims against Oaks Corp. (the seller) and partially granted 328 Owners Corp.'s and the City's motions, ruling that the property could "not be used other than for (a) rehabilitation or conservation of the existing building thereon, or (b) construction of one to four unit dwellings without any change in land use."  While the court subsequently denied reargument, it amended its original decision to declare that the use restrictions "run with the land," and found those restrictions applied to subsequent owners.

The Appellate Division, First Department, reversed, holding that there was no "intent by the original parties to the deed that the covenant run with the land nor did it touch and concern the land." The New York Court of Appeals disagreed with the AD1 and reinstated the Supreme Court's amended order and judgment.

The Court of Appeals rejected 330 West's arguments. The Court noted that, "While it is true that the habendum clause is generally the best depiction of an interest conveyed, the inquiry is not that narrow." The Court continued, "[e]very instrument creating [or] transferring ... an estate or interest in real property must be construed according to the intent of the parties, so far as such intent can be gathered from the whole instrument, and is consistent with the rules of law."

Taking into account all the pertinent facts and circumstances, the Court concluded that the restrictions in this case limit the property's use and "run with the land," binding 330 West and all subsequent purchasers. Here's why:

Second, the covenants "touched" and "concerned" the land because, under the deed, the duty to rehabilitate the building was ongoing in nature and was not extinguished when the property was transferred. Additionally, 330 West accepted title with notice of the deed's restrictions and the pending lawsuit's allegations.

Third, the City could enforce this covenant against 330 West because there was "privity of estate," since 330 West's rights and interests in the property could be traced back to the City by way of the deed.

Interestingly, despite the adverse ruling, all was not lost. The court suggested that these deed restrictions would not run "in perpetuity" and that once the governing restrictions expired "by their own terms" or an owner made a special application to the court to "extinguish" them "by reason of changed conditions or other cause," a different use of the property might be realized at some point in the future.

So, as far as real estate is concerned, it looks like only "hope" (rather than deed restrictions) springs eternal.

*The habendum clause is a part of a deed that traditionally defines the extent of the interest granted. The formal parts of a deed are now not as important, and courts generally read the document as a whole.